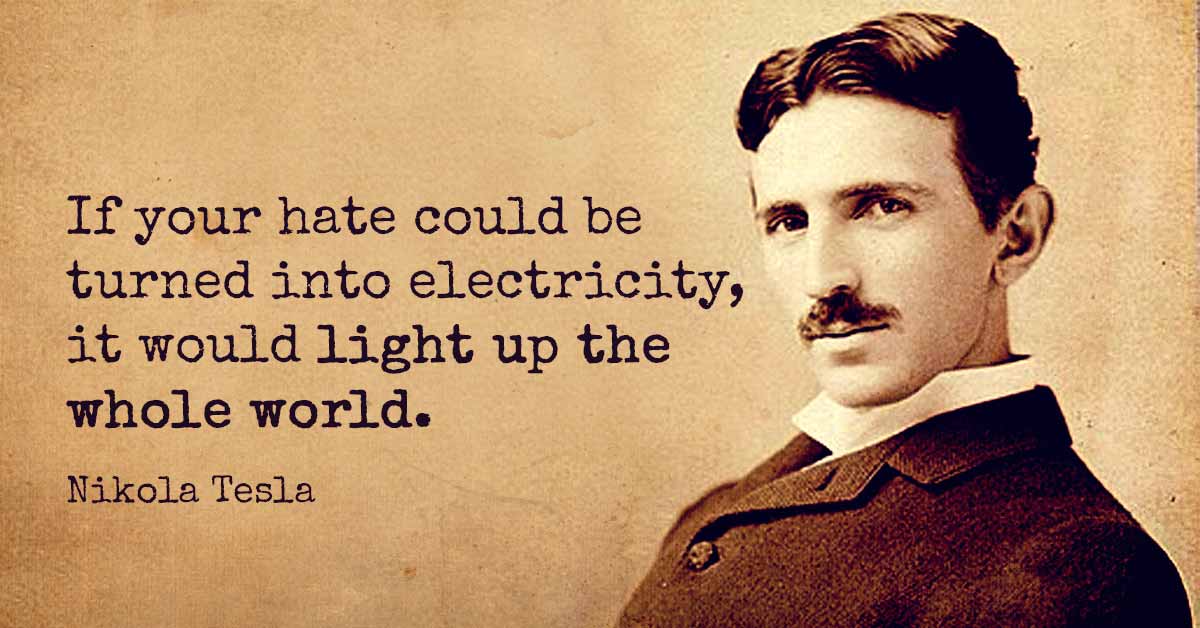 What’s with all the Tesla Trashing? 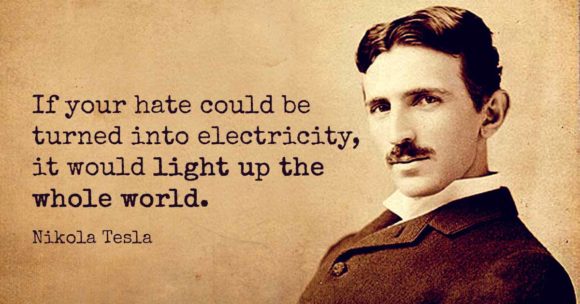 “Yellow Journalism”, a term that describes media based on sensationalism and exaggeration, was coined in the 1890’s to describe tabloids printed on newsprint so cheap it yellowed in the sun even as Newsies flogged it on the street.

There are parallels with what passes for some media today. And while the difficulty of attracting attention in a competitive and ever shortening news cycle is understandable, I’m not sure why so many are targeting virtually everything spawned by Elon Musk and Tesla.

Despite manufacturing electric vehicles which massively lower our carbon footprints, SpaceX both energizing and slashing the cost of space exploration, Starlink bringing the internet to millions of remote earthlings and Neurolink potentially eliminating the ravages of neurological diseases, Elon just can’t catch a break.

Last week, headlines in newspapers and news magazines around the planet that appeal to virtually every demographic and political persuasion, as well as every broadcast and cable media news source, all agreed that Tesla’s Autopilot was the cause of a double fatality crash in Texas.

Turned out that once Tesla released the vehicle logs, the story was completely bogus. And yet, it’s almost impossible to find anybody who corrected their (sorry to trigger anybody, but) “Fake News”.

Friday, after SpaceX’s successful launch of the next crew and cargo to the International Space Station, the first headline I saw read:

SpaceX sends crew to ISS on used rocket and spacecraft

Er — wasn’t that the point? Does nobody remember the breathtaking thrill of this historic moment? 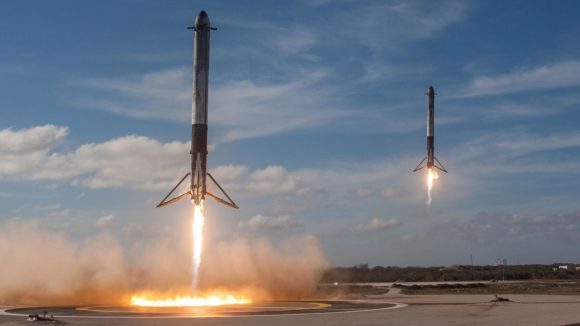 Elsewhere there were reports of Tesla being banned from one of China’s major highways after an owner protested her vehicle’s faulty brakes at the Shanghai Auto Show. That report turned out to be false and Tesla later released the vehicle logs showing the woman’s car had been travelling at more than double the posted speed limit when the brakes were applied, thus significantly accounting for any additional braking distance.

Gee, do you think all this could have anything to do Tesla filing an earnings report come Monday morning?

But the oddest bit of attention seeking came from the once respected Consumer Reports magazine, that has gone from acknowledging Tesla’s widely recognized safety record to truly bizarre lengths to imply its autopilot system is unsafe.

Why would Consumer Reports do this? For website hits? To maybe imply a system developed by one of the company’s competitors (Ford) had a superior product?

Maybe go with the latter, since Ford’s CEO made much on social media of the magazine’s “test”. Does anyone recall the Ford Pinto? In 1971, Consumer Reports rated the Pinto just below the Plymouth Vega but higher than the AMC Gremlin in recommending its purchase. Maybe they just never got around to doing that rear collision test… 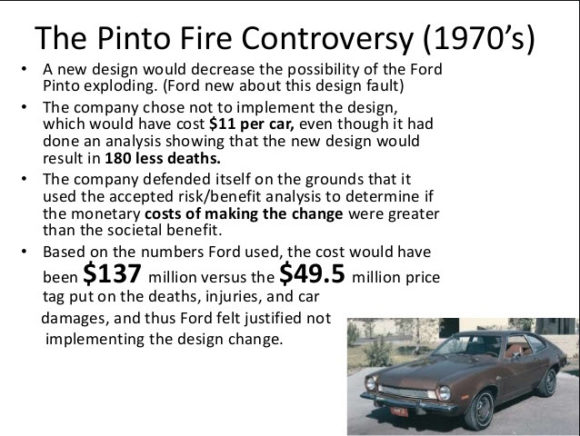 Somehow, however, in its zeal to undermine Tesla, Consumer Reports failed to mention that you can achieve the same unsafe practice in any ICE car without an autopilot feature using a far less complicated method. 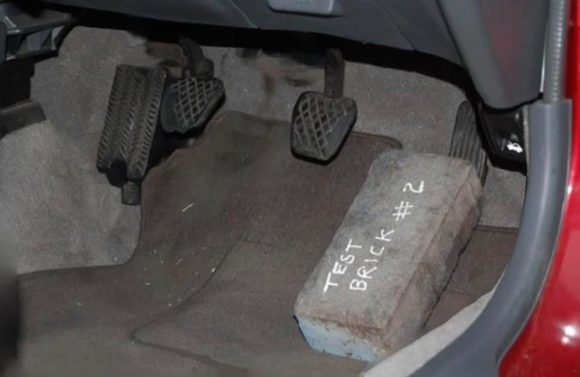 They also did not inform their readers that any car with cruise control will do just fine without anyone in the driver’s seat (at least for a little while) by simply turning the system on and using one of these to disable the annoying seatbelt warning.

Hopefully, Tesla will soon be in contact with the Consumer Reports Test vehicle owner of New York licence plate JPK-2046 to use the data in its unique Tesla log to justify disabling its operation for his providing an instruction manual on illegal and dangerous behavior.

It would seem that as Tesla increases its technological lead over other car manufacturers its not only disrupting that industry but contributing to the slow motion suicide of media outlets bent on going to extreme lengths for a few more mentions on Facebook and Instagram. 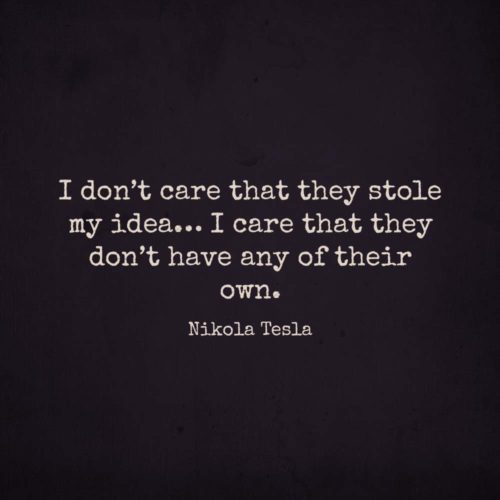