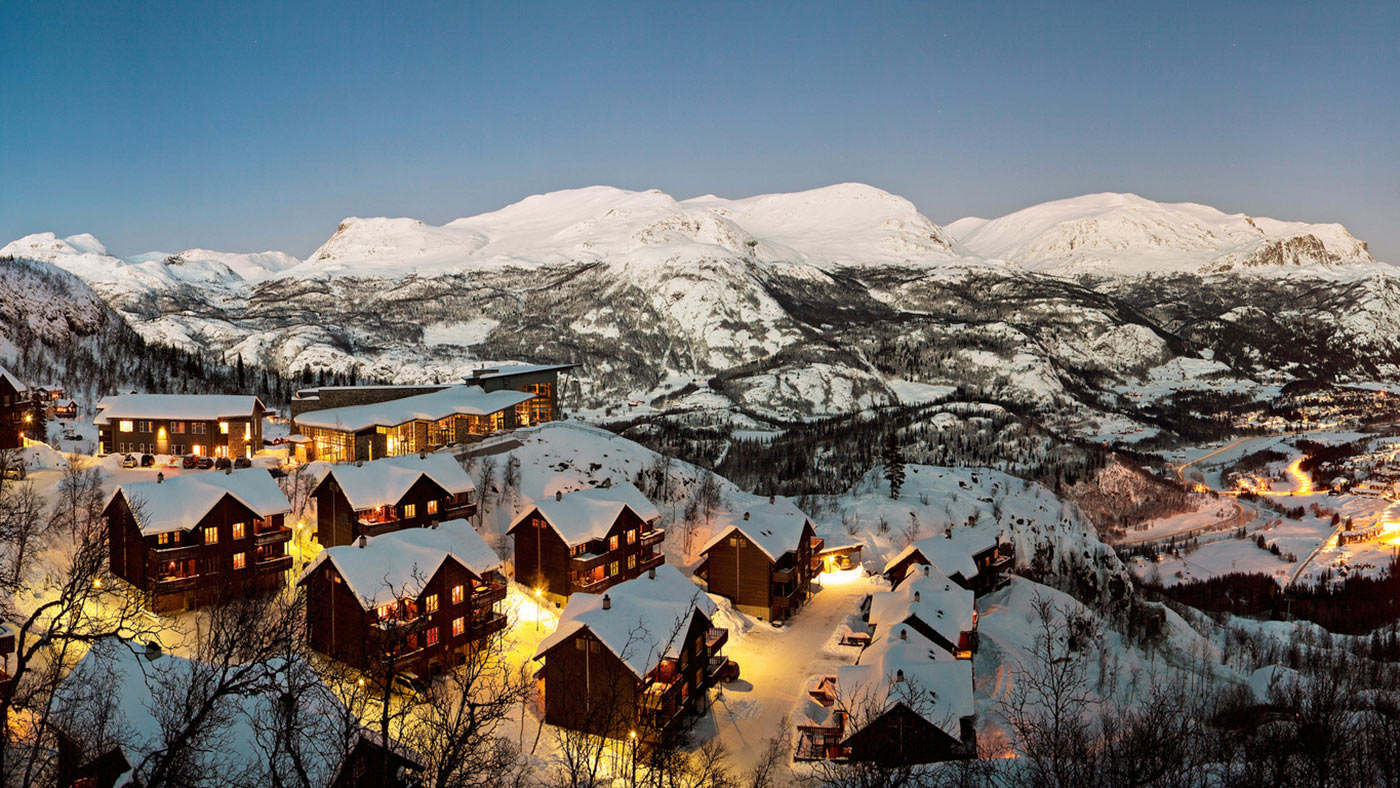 Norway to ‘completely ban all petrol powered cars by 2025’

‘What an amazingly awesome country’, Elon Musk tweeted in response to the plan.

Norway will ban the sale of all fossil fuel-based cars in the next decade, continuing its trend towards becoming one of the most ecologically progressive countries on the planet, according to reports.

Politicians from both sides of the political spectrum have reportedly reached some concrete conclusions about 100 per cent of Norwegian cars running on green energy by 2025.

According to Norwegian newspaper Dagens Naeringsliv, “FRP will remove all gasoline cars”, a headline which makes reference to the populist right-wing Framstegspartiet, or Progress Party.

Yet there is some denial from other right-wing representatives that the move has been confirmed. If passed, it would be particularly significant because a large proportion of Norway’s funds rely on the country’s petroleum industry.

The report also follows the announcement that Norway will become the first country in the world to commit to zero deforestation.

Just heard that Norway will ban new sales of fuel cars in 2025, what an amazingly awesome country. You guys rock!! — Elon Musk If the measure is fully confirmed, it would be more ambitious than the Labour Party’s proposal that no new diesel or petrol cars should be sold by 2030.

The four parties, who rule together through a system of proportional representation, have also agreed a new climate tax on electricity.

About 24 per cent of the country’s cars already run on electricity, and it is a heavy producer of renewable energy with more than 99 per cent of electricity covered by hydropower.

Norway also aims to triple its capacity of wind power by 2020, with a new $3bn investment in the sector approved in 2013.

Meanwhile critics in the UK have accused the Conservative Government of reneging on its commitment to green energy and looking for solutions in fracking and nuclear energy instead.

This follows a 25 per cent rise in renewable energy investments pouring into the UK last year, according to a global paper on the topic.