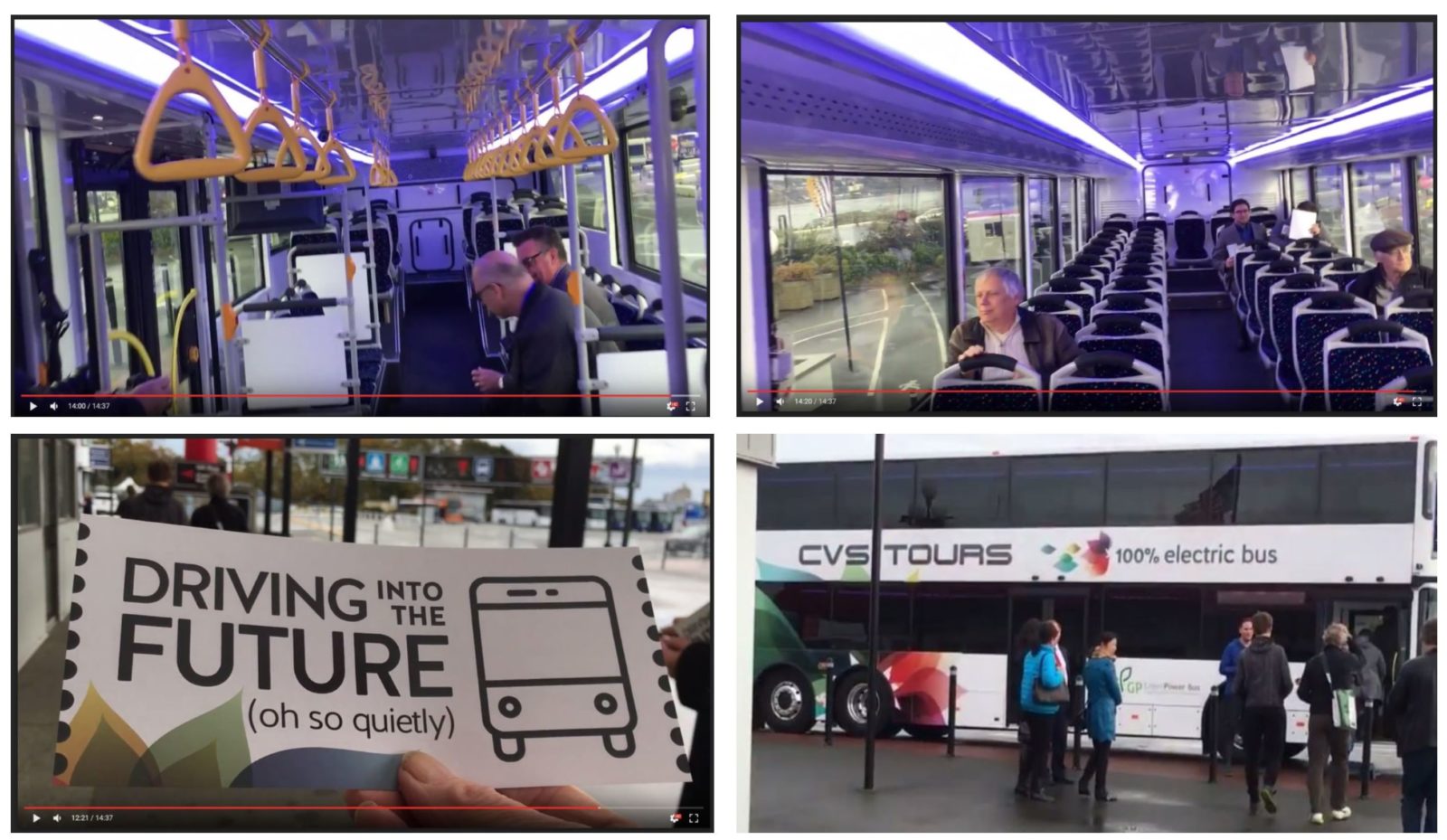 Electric buses are now cheaper than diesel/CNG and could dominate the market within 10 years, says Proterra CEO

Transit vehicles today are mostly powered by gasoline, diesel, and CNG, while batteries only represent about 1% of the market. It is currently a small part of the industry, but it’s also the fastest growing fuel source in the sector and it’s starting to become highly competitive.

Electric bus maker Proterra is ramping up production and currently claims to be cheaper than diesel and CNG. It leads CEO Ryan Popple to make a bold prediction that battery-powered buses will dominate the transit bus market within 10 years.

Improving our air quality through electric buses in Victoria, BC

We need to seriously consider replacing diesel/fossil fuel powered buses with lower- and zero-emission varieties in the Victoria region. Air quality should be of concern if we want better health and healthy bicycle lanes and sidewalks. I personally use only bike lanes through our Saanich parks. Some of you might have experienced the sickening effects of  bad air cycling behind a bus or diesel gas powered car.

London is a great example to the world. The Mayor of London has announced plans for 10 new Low Emission Bus Zones to cut emissions on the capital’s most polluted routes.

And we too have great electric double decker buses for tourists, why not everywhere? These new buses take tourists to Butchart Gardens back and forth from the downtown harbour, six times a day, on a single charge. The huge fuel savings could be used towards health costs.