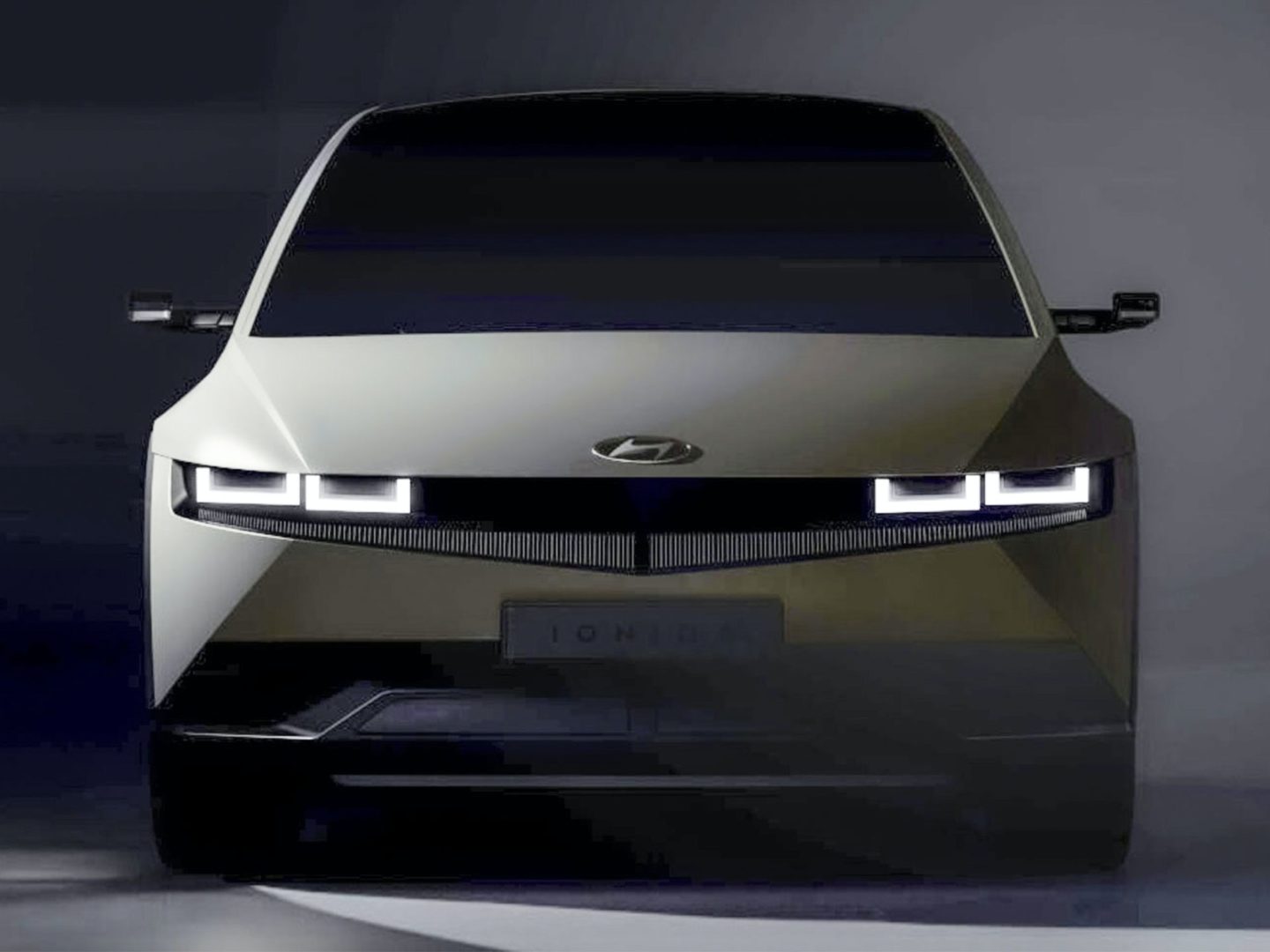 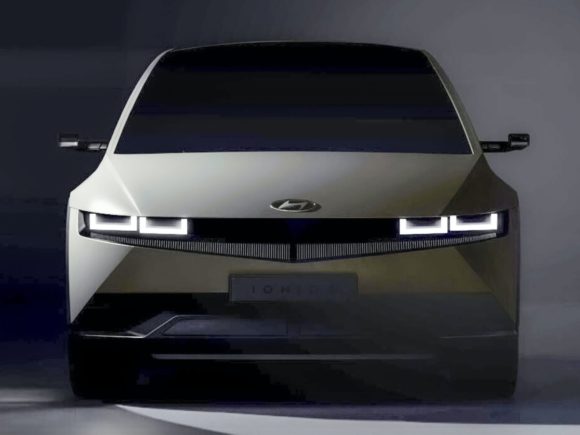 While nobody has been told a lot about what Hyundai’s rebuild of its original electric car will look like or provide drivers, we are promised:

Among the confirmed specs is a battery capable of using 350kW fast chargers, which will achieve a zero to 80% charge in less than 20 minutes or an emergency 90 km charge in 5 minutes.