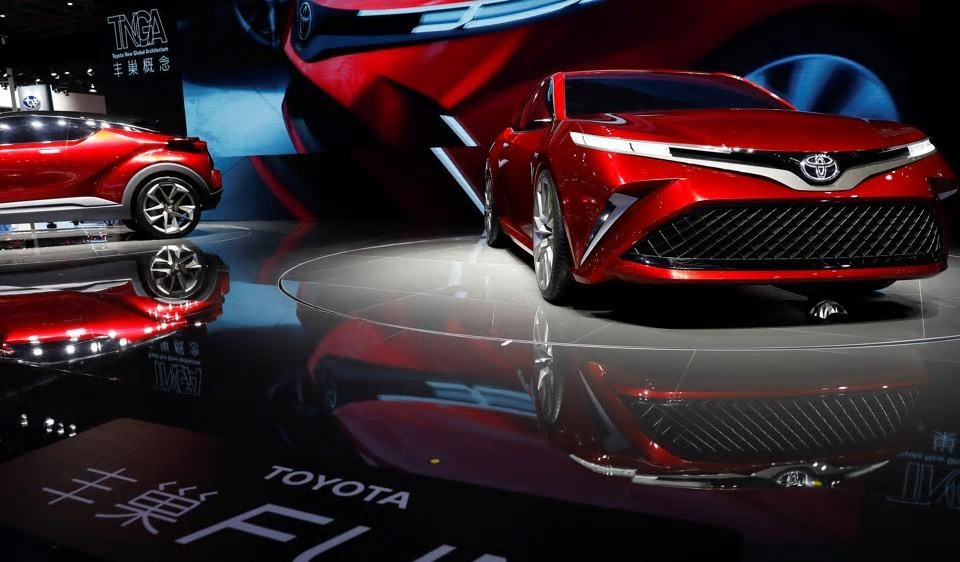 Overall, a whole bunch and not all that much. But we’ll get to that in a minute.

Y’see that electric Toyota up there? Bet you didn’t even know those were being built, did you? Well, they are. But you won’t be seeing one in British Columbia anytime soon. And we’ll get to that in a minute too…

First, here are the basics of the Zero Emission plan the BC Government has put into place. For starters, it will require all new vehicles sold in the province to be emission free by 2040. New zero emission sales have to reach a 30% level by 2030 and 10% by 2025.

Given that the province already has the highest EV adoption rate in the country and the BC New Car Dealers Association states that 15.4% of new car sales in 2018 were electric, that 2025 goal seems easily achievable.

The ZEV plan also confirms a $5000 rebate for new EV purchases (as long as the vehicle price does not exceed $77,000) with slightly different rates for Plug-In Hybrids and Hydrogen cars.

It also promises a doubling of current locations offering Level 3 charging — (from 71 to 150 plus) although the exact timeline of their rollout or whether those numbers will go any higher is unclear.

So basically — all good news and the province deserves a pat on the back. It will keep on doing what it’s been doing and hopefully that will be enough to bring about significant change.

And could more or better choices have been made?

Well, sure. You can always do more. A lot of EV owners are wondering why, if the overall intent is to get ICE cars off the road and replace them with EVs, BC has maintained rebate restrictions on EVs they consider “luxury” cars.

Or for that matter, why the government continues its “luxury tax” on many other EV’s, which not only claws back any rebate the more expensive models might receive, but ticks up by an additional tax point or two as new buyers add options to their vehicles — further penalizing them for making the switch the government clearly wants them to make.

And what is the government doing to ensure that there will be even be enough new EVs available for those wanting to support this plan?

At the moment they are counting on the rebate system to incentivize car dealers to divert vehicles from other Canadian markets. But the recently announced Federal EV rebate might put a dent in that strategy.

Which brings me back to that electric Toyota up top. It was on display at this week’s Shanghai Auto Show and will be available for purchase in China within the next couple of months.

So, why is Toyota making an electric car for China but not Canada?

It’s because China (and please don’t interpret this as “admiring their basic dictatorship”) has a ZEV mandate which requires manufacturers to offset the carbon footprint of all the vehicles they sell by 10% this year (12% in 2020) or they won’t be able to sell ANY of their products there.

Other manufacturers introducing new EV models to the Chinese market this year include:

Some say that the BC market is too small to impose similar restrictions. Although, oddly, it’s not too small to offer $6000 rebates to Hydrogen cars, whose total provincial numbers you can count without taking your shoes off.

Like I said, the BC government did a whole bunch here — and not all that much.