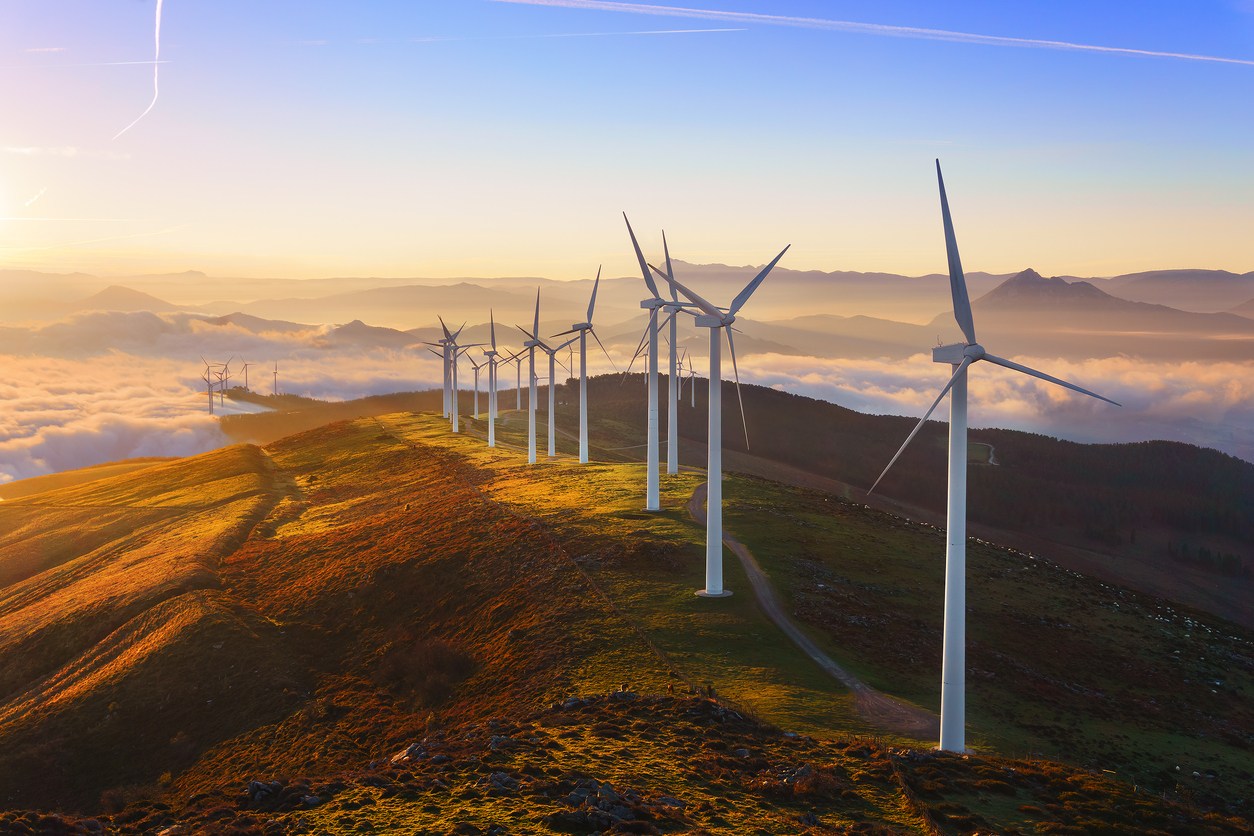 The Myth of the Long Tailpipe

The Myth of the Long Tailpipe

This is the first post on in a new series on myths and other FUD (fear, uncertainty doubt) that seems to perpetuate around electric vehicles.

You don’t have to spend to much time talking about electric vehicles (EV) before you run into the long tailpipe argument–it goes something like this: while EVs don’t have any emissions, they charge with electricity produced by power plants that use fossil fuels like coal, so they end up being just as polluting as gasoline cars.

An intellectually honest answer to this would involve doing whats called a well-to-wheel analysis of EVs and gasoline-powered cars.  Since thats a bit involved, let me cut to the chase and then dig into the details later. The Union of Concerned Scientists have an on-going effort to look at the wheel-to-well emissions of both EVs and conventional cars, correlate the grid mix (sources of electricity) for a given grid region and convert the info into an easy to understand rating.