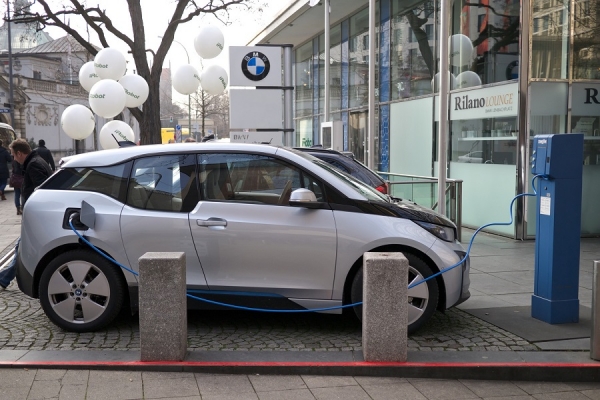 India wants to become the first country with 100% electric vehicles.

India, one of the world’s largest nations, is hell-bent on reducing its dependence and consumption of oil and gas by using 100 percent electric vehicles by 2030. (Photo : Kārlis Dambrāns | Flickr)

The program is ambitious, to say the least.  Piyush Goyal, India’s power minister with independent charge for Coal, Power, and New and Renewable Energy, wants the program to be self-financing, which means the government will not be spending a single rupee on the purchase of these electronic vehicles. But to encourage conversion, the government can provide incentives.

He also does not want the people to spend money either by proposing a unique payment scheme where potential electric car owners can get one with no down payment and pay it later with their future fuel savings.