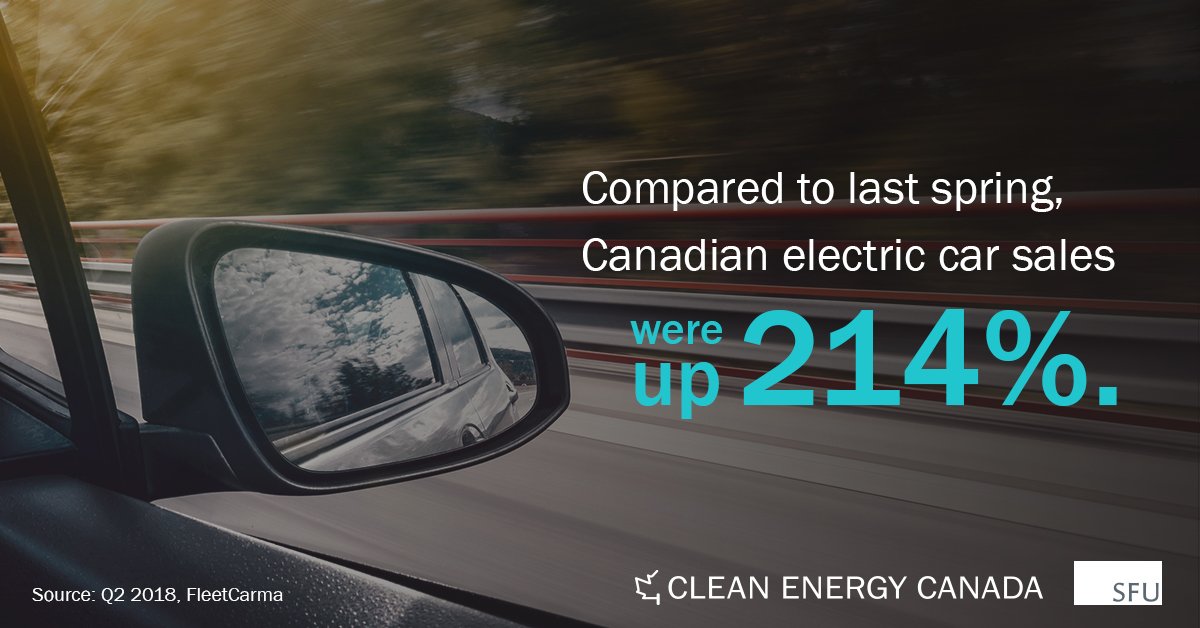 FleetCarma has just released 2nd Quarter numbers on Canadian EV adoption and they are staggering.

Even discounting the rapid release of the Tesla Model 3 into Canadian jurisdictions and a rush to redeem Ontario EV rebates before those funds are eliminated, the number of EV adoptions has still increased by 143%.

Last week we heard that the Tesla Model 3 had outsold the entire output of Mercedes and this week we learned that the Model 3 now accounts for more sales than ALL premium midsize models combined in the United States.

Further details as well as all the graphs and charts you could possibly want to prove the Zero Emission Future is arriving faster than anticipated can be found here.