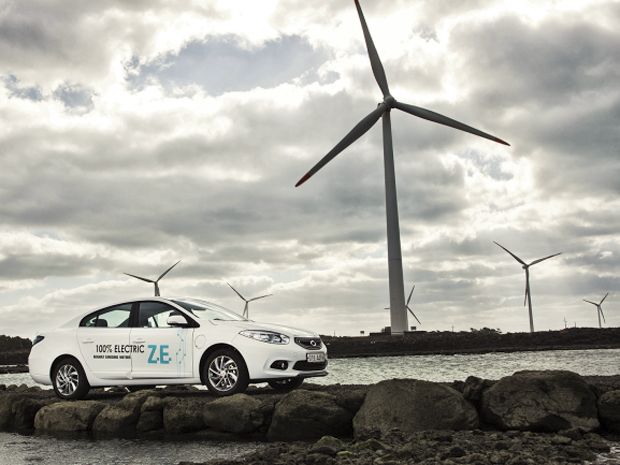 Korean Island Plans for All Cars to Be Electric by 2030

South Korea’s Jeju Island has spent years building out its electric vehicle (EV) infrastructure to encourage residents to make the switch from gas-guzzlers to battery-powered cars.

Soon, the small resort island will have the cars to match the infrastructure. This week, Jeju is hosting its inaugural International Electric Vehicle Expo. At the event, several prominent domestic and foreign carmakers announced that they would start selling their all-electric vehicles on Jeju starting this year. The increased availability of EVs comes at the same time as new federal subsidies to help lure drivers to purchase EVs. Jeju Island has a goal for all its vehicles to be electric by 2030 as part of its “Carbon Free Island Jeju” plan, which was first announced in 2012.