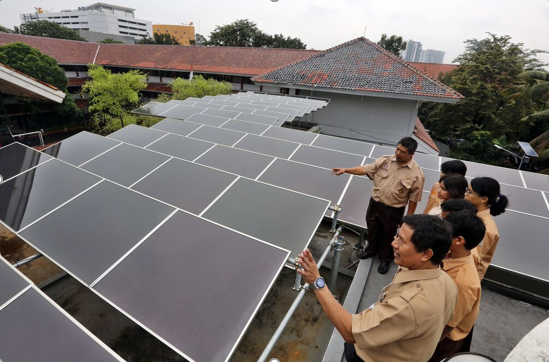 Will Fossil Fuels And Conventional Cars Be Obsolete By 2030? Rapidly falling prices of renewable energy are not just transforming the energy markets but disrupting them.

In 2016, solar power became the cheapest form of energy in 58 lower income countries, including China India and Brazil. In Europe, in 2016, 86% of the newly installed energy capacity was from renewable sources. Solar power will likely be the lowest-cost energy option in almost all parts of the world in less than 10 years. Is it all over for fossil fuels?

Tony Seba, Author of “Clean Disruption of Energy and Transportation,” predicts that the industrial era of centralized fossil-fuel based energy production and transportation will be all over by 2030. Solar energy and self-driving electric vehicles will take over. New business models will allow people to call a self-driving car on their phone for a ride, ending the need for private car ownership. This change will occur as quickly as the transition from horse-drawn carriages to cars a century ago. The Grantham Institute for Climate Change and the Environment at Imperial College London, and independent think-tank the Carbon Tracker Initiative echoed Seba’s prediction in their recent report, stating that electric vehicles and solar panels could dominate by 2020, sparking revolution in the energy sector and putting an end to demand growth for oil and coal.