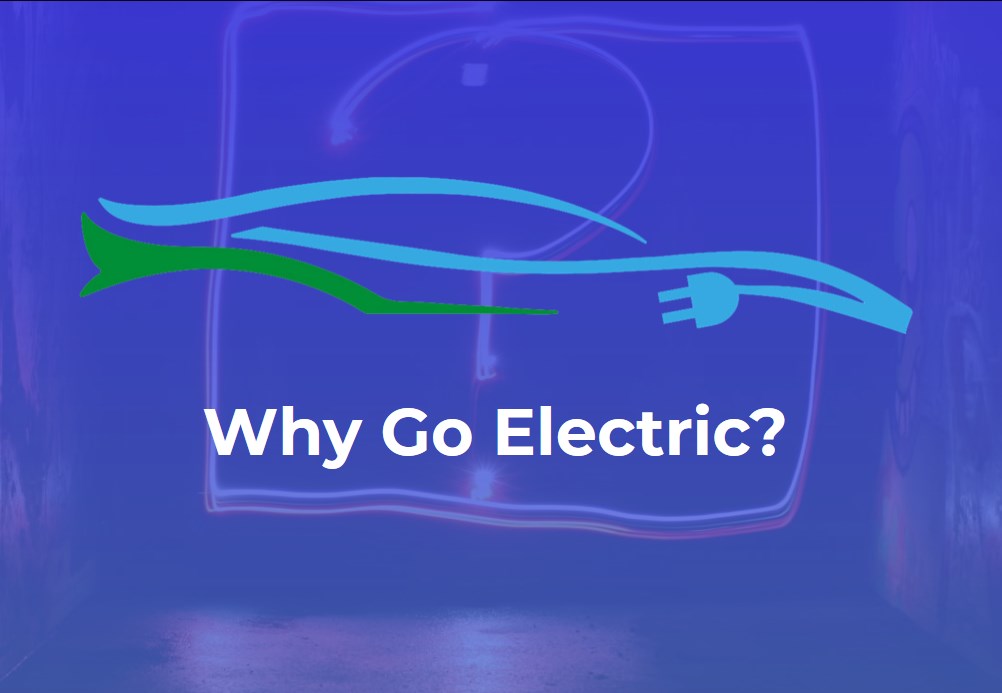 Our sister organization, the Electric Vehicle Association of Alberta (EVAA), may have a fraction of our membership, but they have provided a powerful tool on their website for convincing those still driving ICE vehicles that the time to change has arrived.

It’s called the “BEV GHG EMISSION ESTIMATING” tool, allowing users to calculate the emissions and operating costs of the vehicle they’re currently driving with a particular EV they might be interested in purchasing.

The tool goes even further than that, allowing users to base the emission calculation on the hydro sources in their province of residence.

A typical search of British Columbia, for example, will show a current Ford F-150 driver that they are emitting 28.8 Kg of CO2/100 km compared to a Tesla SR+ which only emits 1.81 Kg (based on the sources of its electricity).

Said driver will also learn that the average annual fuel cost for the Tesla driver is $253 while the F-150 is forking over $2287 — not counting carbon taxes.

Check it our for yourself here. And pass it along to anyone you know considering the purchase of yet another fossil fuel burning vehicle.

Thanks EVAA! This will change a lot of minds.