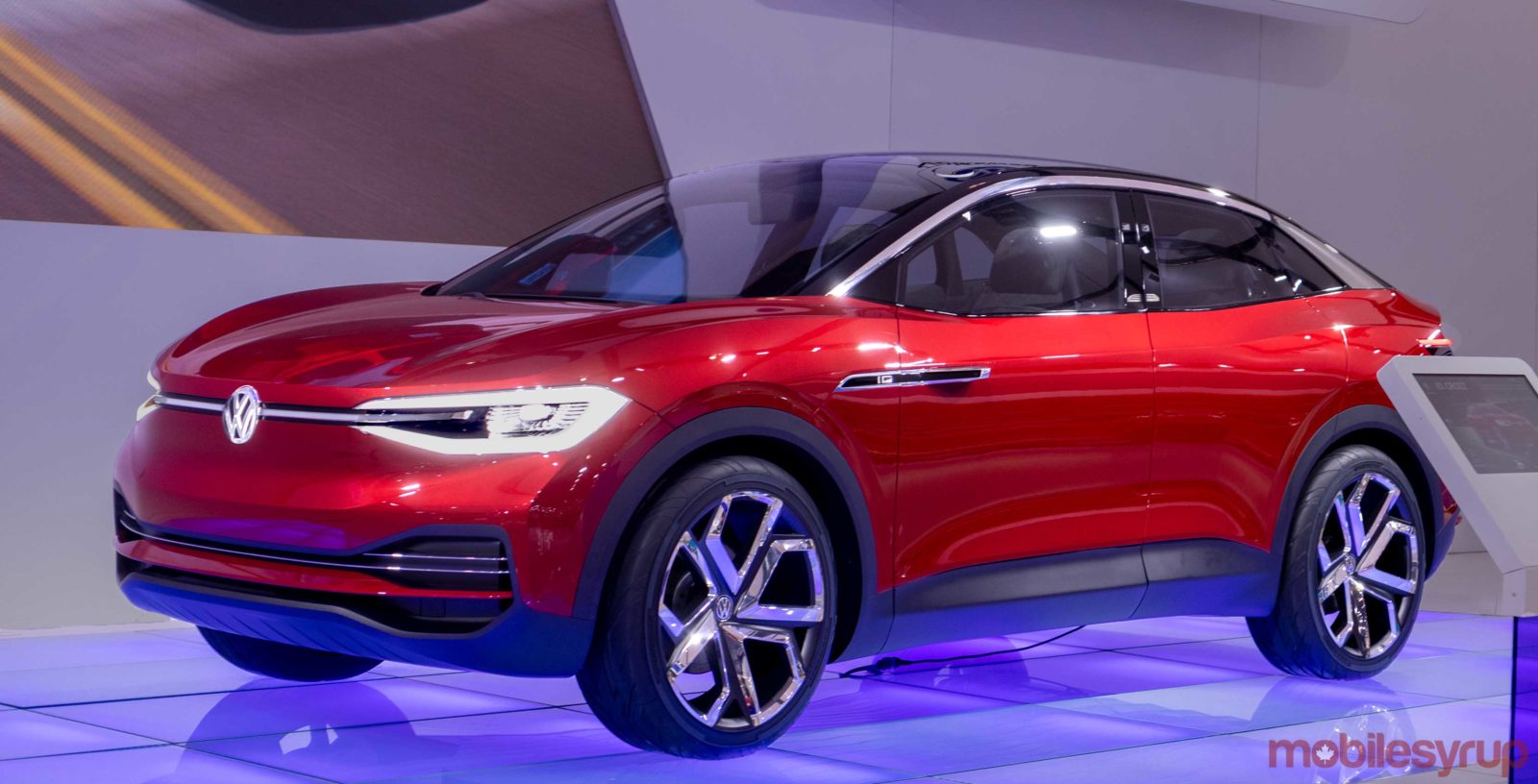 German auto giant Volkswagen is introducing a new fully electric vehicle that will be priced at or below $22,500 (US) under a new platform called SEAT.

Luca de Meo, Seat’s chief executive stated, “The planned starting price of under €20,000 means it would be the cheapest electric car on the market, one that many ordinary car buyers could afford.”

The vehicle will be equipped with a 62 kWh battery pack, which SEAT says will enable a range of up to 420km (260 miles) on the WLTP official test cycle.

A delivery schedule will be announced shortly.