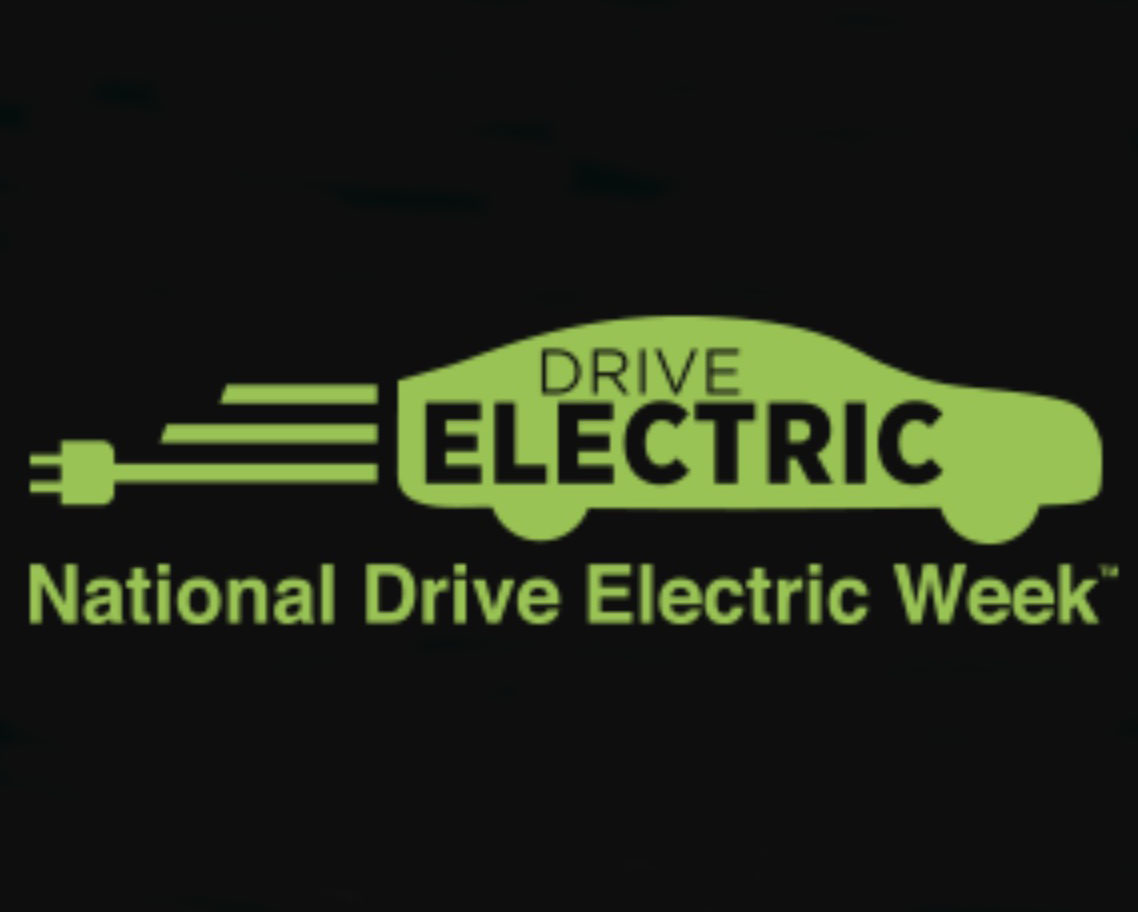 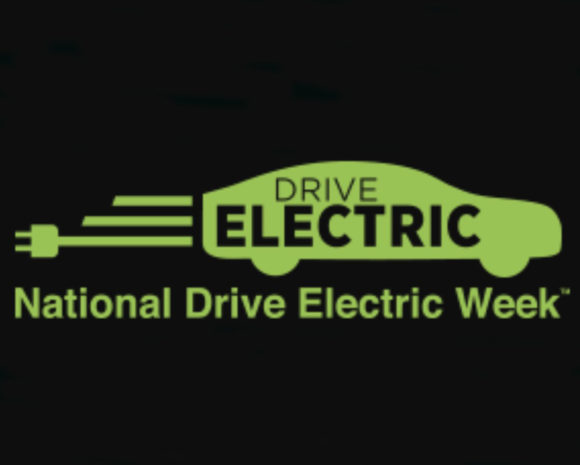 National Electric Drive Week was first organized in San Diego in October of 2011 and quickly replicated in 28 other American cities. By the next year and under the supervision of Jeremy Janzen, it arrived in Canada and the city of Victoria.

Since then, the both the events organized to mark National Drive Electric Week have grown, with the embrace of electric vehicles now being celebrated around the world.

2020’s National Drive Electric Week took place September 26 – October 4 and was marked in Victoria by a road trip around the Saanich Peninsula.

25 EVs piloted by VicEV members departed Motorize’s View Royal location on Sunday morning and acquired another dozen who joined along the way. 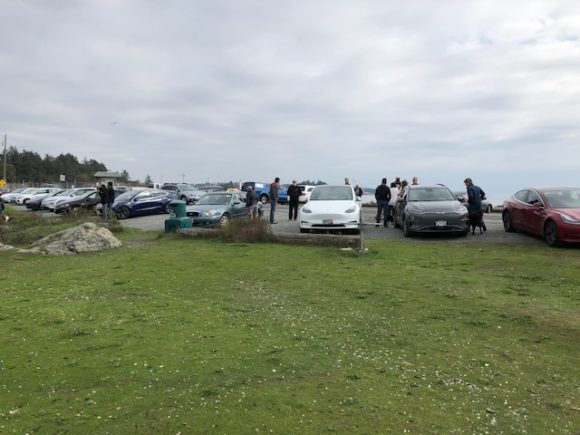 After months of pandemic lockdown, it was clear the convoy was both a hit among the members participating but the those who interacted with them along the route. 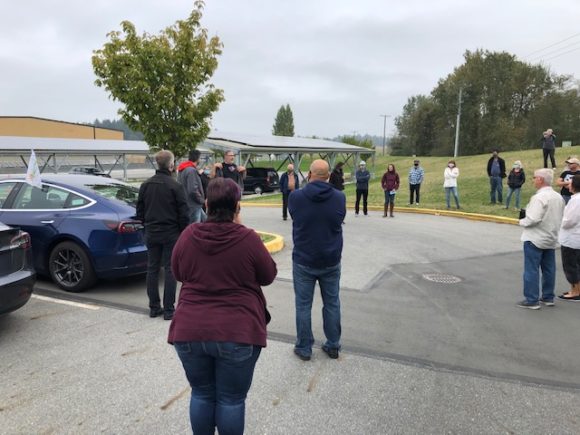 In addition to many photo ops along the scenic route which wound along the region’s coastline, participants stopped to admire the massive solar array that shelters parking at the Institute of Oceanic Sciences.