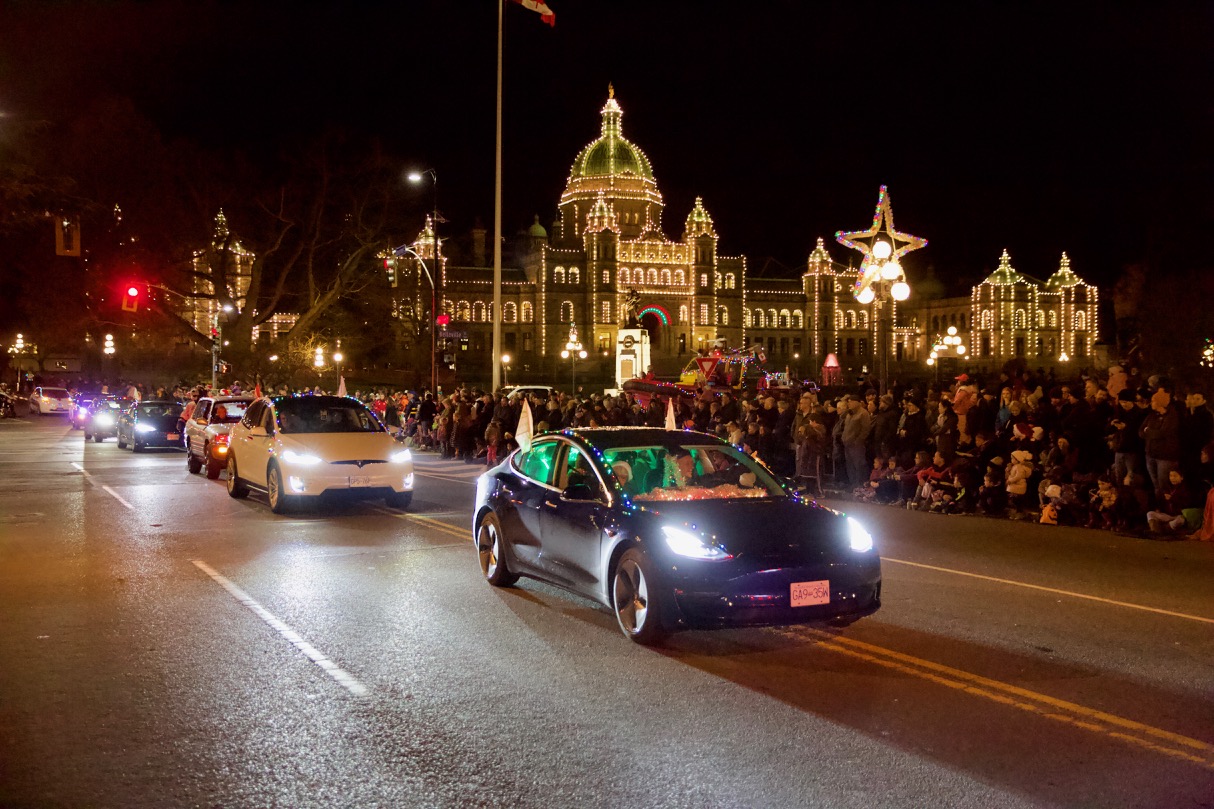 In November 2018.British Columbia’s government announced the intention to bring in a Zero Emissions Vehicle (ZEV) standard and help lead our province towards a non-polluting transportation future.

Government followed through with the first step of passing the ZEV Act in the spring session of the Legislature in 2019. Late in 2019, government sought stakeholder input, which included Victoria Electric Vehicle Association, to a set of proposed ZEV regulations.

Now it is time for government to finalize the ZEV Regulations that provide the rules that manufacturers, retailers and owners will operate under going forward.

Delaying implementation of regulations delays the first steps BC will take towards creating a cleaner and more socially equitable transportation future.

Electric Vehicle owners are requested to contact the Premier (John Horgan), the Minister of Energy Mines and Petroleum Resources (Bruce Ralston), interim leader of the Green party (Adam Olsen) and leader of the official opposition (Andrew Wilkinson ) to encourage implementation of the ZEV Act (Bill 28) Regulations before the Spring session of the Legislature.

“As an owner of a ZEV in BC I encourage the Government of BC to implement the supporting regulations to the ZEV Act (Bill 28) before the start of the Spring session of the Legislative Assembly.”