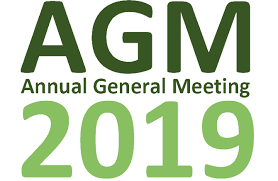 The well-attended gathering was welcomed by club Vice-President David Grove, who also read a brief statement from club President James Locke, who was representing the VEVC at the Tesla Leaders Summit in Hawthorn, California.

Following an approval of previous minutes and the agenda, members received the financial statements of the club (very favorable) and reports from our committees.

Among the highlights from these reports were:

Club Secretary Glenn Garry, then briefed the assembly on VEVC’s new “Brand and Political Agnosticism” policy regarding talking to media, government, business, and the public at large.

The current Board was acclaimed for the coming year and took recommendations from the assembled members. These included: