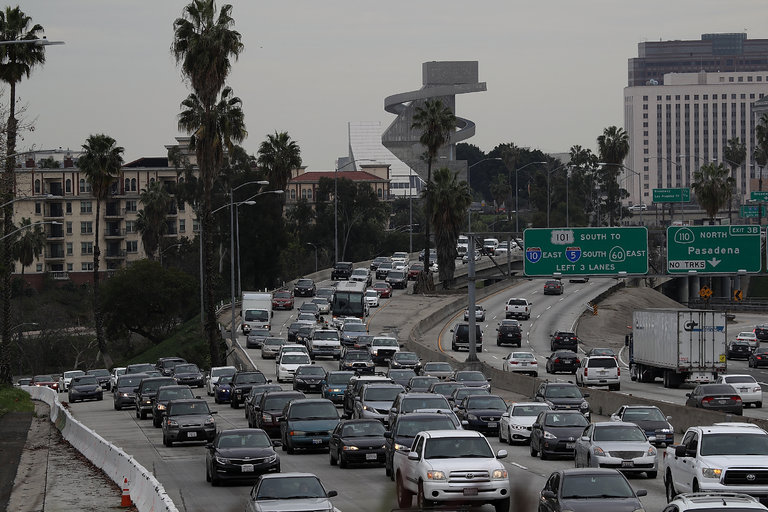 WASHINGTON — The Trump administration is expected to begin rolling back stringent federal regulations on vehicle pollution that contributes to global warming, according to people familiar with the matter, essentially marking a U-turn to efforts to force the American auto industry to produce more electric cars.

The announcement — which is expected as soon as Tuesday and will be made jointly by the Environmental Protection Agency administrator, Scott Pruitt, and the transportation secretary, Elaine L. Chao — will immediately start to undo one of former President Barack Obama’s most significant environmental legacies.

During the same week, and possibly on the same day, Mr. Trump is expected to direct Mr. Pruitt to begin the more lengthy and legally complex process of dismantling the Clean Power Plan, Mr. Obama’s rules to cut planet-warming pollution from coal-fired power plants.