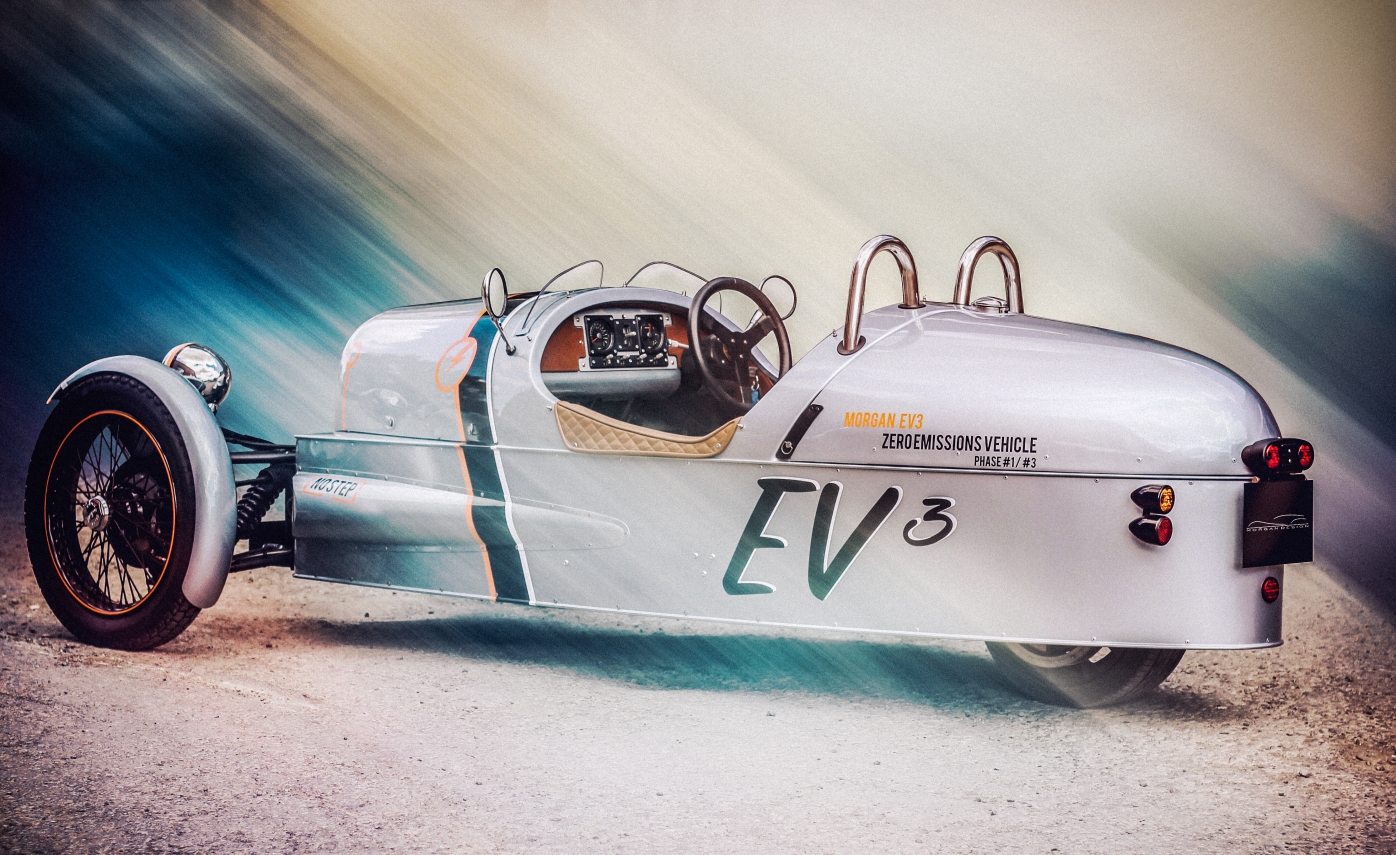 The Morgan Motor Company has unveiled the production version of its first electric vehicle – the Morgan EV3.

It looks differently from the concept first shown in 2015, and in positive way.

Designers seem to have done their homework as the look of electric version is attractive with neat asymmetry.

Pricing and performances of the Morgan EV3 to be similar to the petrol 3 Wheeler, and production to begin in fourth quarter of this year.