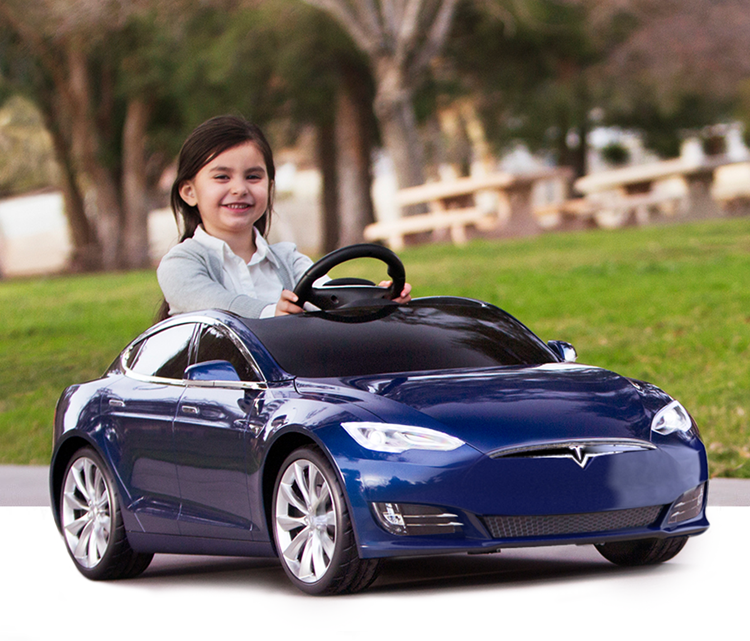 The Kids Are All Right! A British survey conducted by a group of vehicle manufacturers has found that 81% of British young people are planning to make their first car purchase electric.

And while that percentage declines over older demographic groups, the final number for the entire population is 50%.

Others in the British media, either dependent on gasoline advertising or just being cheeky referred to the survey results as proving the “evil plan” of EV activists was succeeding, ignoring that the study was funded and supervised by Audi, BMW, Nissan, Renault, Toyota and Volkswagen as well as the UK government.

In addition to clearly indicating what cars the public is most interested in buying, the survey found that despite 340 new charging points being added to British roadways each month, 85% of respondents found the pace of installation too slow.

Using the survey as evidence, Edmund King, president of Britain’s Automobile Association (their version of CAA or BCAA) said, “Ultimately affordable, stylish EVs with a decent range will sell themselves. And the younger generation in particular are ready to embrace the electric revolution.”