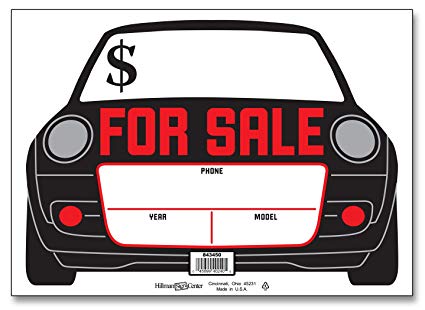 According to a new report from Kelley Blue Book, the Tesla Model 3 will retain its value better than the competition.

The California-based vehicle valuation and automotive research company released its 2019 Best Resale Value Award Winners and Model 3 topped the electric vehicle category – though it would have also taken the top positions in other categories if it would have been included.

The Kelley report stated, “The Tesla Model 3 has a cultural magic and desirability that made people willing to wait months and even years to own one. People don’t like Tesla Model 3s — they crave them — and that’s how you hold on to your resale value over time.”

The company bundles all electric vehicles together instead of making them compete with their gas-powered equivalent. But if Model 3 were included in either the “luxury car” or “midsize car” categories, it would have topped both of them by a wide margin.