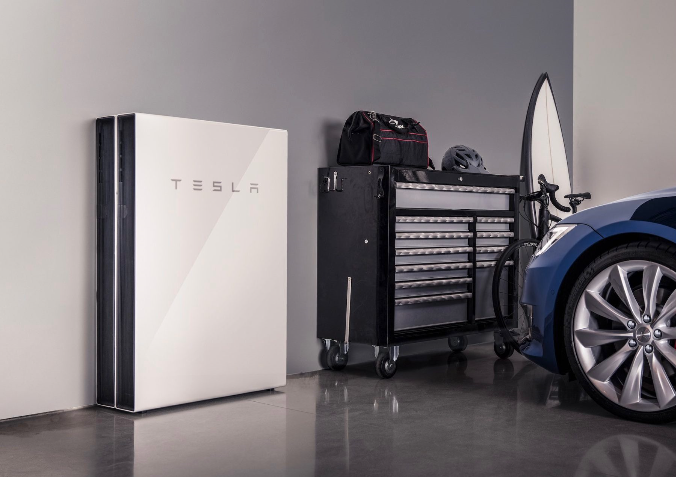 Much sought after because of its lower cost per kWh than competitive storage systems, Powerwall availability has been limited in many markets outside the United States and many reservation holders have complained about the delivery timeline.  But in addition to increasing production, Tesla is assuring Customers all current orders will be delivered by the end of the year.

Tesla also updated the specs for the device, which is now scalable to 10 units and is about 10 lbs. lighter.  Several new updates are also coming, including a new mobile app, a solution for 3 phase homes in APAC, backup functionality in European markets as well as more connectivity and reliability.