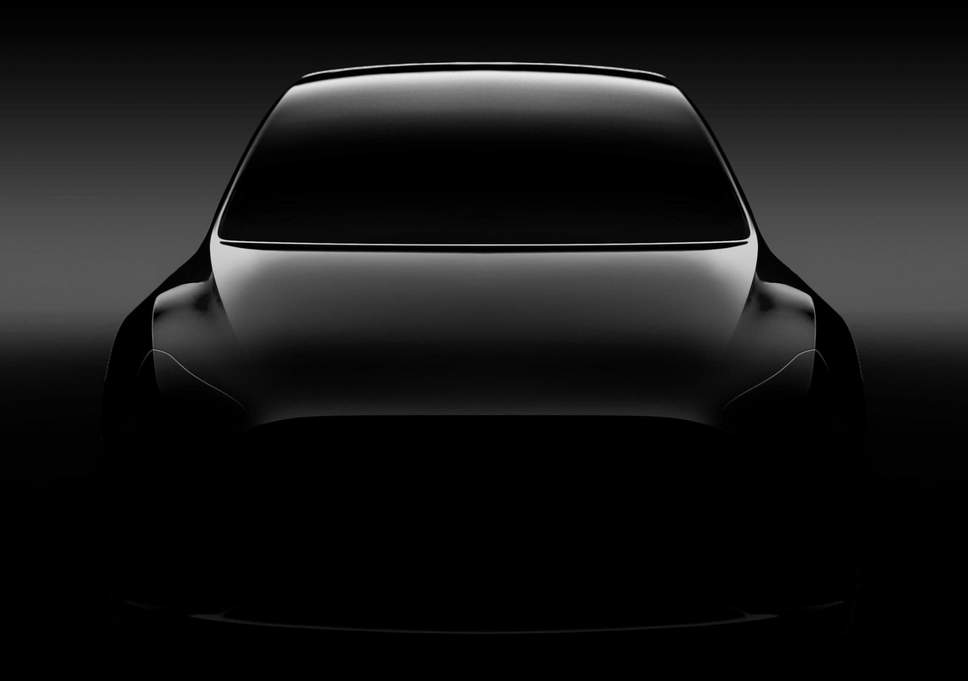 Elon Musk clearly puts no adage in the ancient warning to — “Beware the Ides of March!” because he’s chosen next Thursday to unveil Tesla’s Model Y at the company’s Hawthorne Design Museum.. But it’s suspected to be an SUV crossover combining the features of the Model 3 and the Model X — with a rear hatchback.

Tesla has previously indicated the “Model Y” will be built in the US (most likely at Nevada’s Gigafactory 1) and will go into distribution in less than a year.

Detailed specs and pricing information will be announced at the event next Thursday evening (8:00 pm Pacific) and working prototypes will be available for launch attendees to test ride.

The launch will be available on several streaming platforms. Or you can register for notification of the official Tesla stream here.