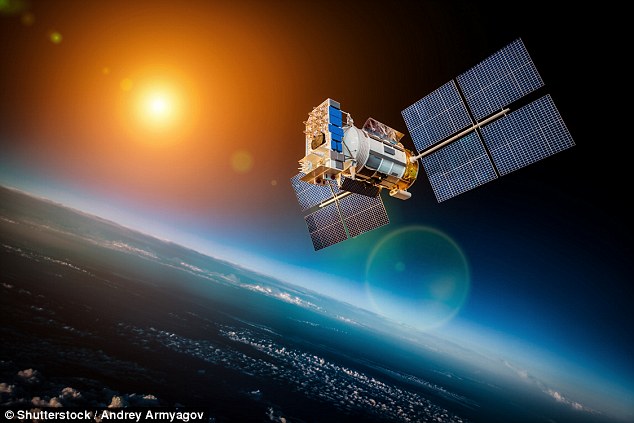 By REUTERS and ABIGAIL BEALL FOR MAILONLINE

Elon Musk’s SpaceX has filed an application to send over 4,000 satellites into orbit around our planet.

If the company is successful, it would increase the number of satellites in orbit by over 300 per cent.

The application was filed with the U.S. Federal Communications Commission last week.

The California-based company, owned and operated by technology entrepreneur Elon Musk, has proposed an orbiting digital communications array that would eventually consist of 4,425 satellites, the documents show.

The project would bring high-speed internet to all corners of the globe, vastly undercutting existing services in coverage and cost.