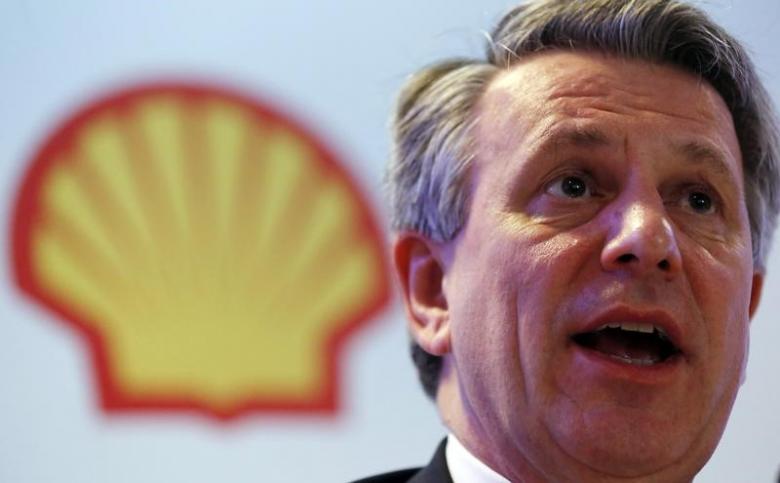 The oil and gas industry risks losing public support if progress is not made in the transition to cleaner energy, Royal Dutch Shell Plc Chief Executive Ben van Beurden said on Thursday.

The world’s second largest publicly-traded oil company plans to increase its investment in renewable energy to $1 billion a year by the end of the decade, van Beurden said, although it is still a small part of its total annual spending of $25 billion.

The CEO said that the transition to a low carbon energy system will take decades and government policies including putting a price on carbon emissions will be essential to phase out the most polluting sources of energy such as coal and oil.

Oil giant Royal Dutch Shell is to increase its spending on renewable energy to $1bn (£800m) a year, its chief executive announced as he warned the public’s faith in the industry was “just disappearing”.

He also said it was essential that countries imposed a price on carbon emissions to help phase out the use of coal and oil, sources of large amounts of greenhouse gases that are driving climate change.