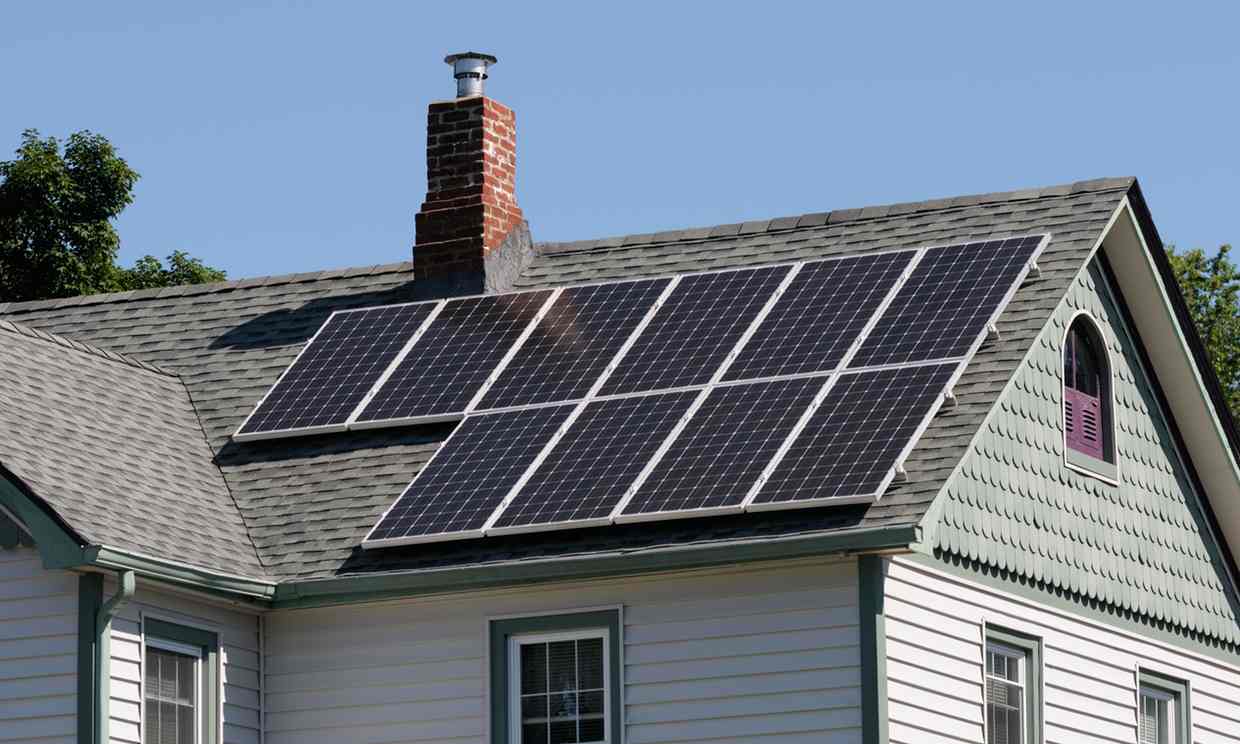 The new legislation will help the city meet its goal of sourcing 100% of its electricity from renewable sources by 2020.

San Francisco has this week passed landmark legislation requiring all new buildings under 10 storeys in height to be fitted with rooftop solar panels.

The city’s San Francisco Board of Supervisors unanimously passed the new rule on Tuesday, making the metropolis the largest in the US to mandate solar installations on new properties.

Smaller Californian cities such as Lancaster and Sebastopol already have similar laws in place, but San Francisco is the first large city to adopt the new standard.

From January 2017 all new buildings in the city with 10 floors or fewer must have either solar PV or solar thermal panels installed. The measure builds on existing Californian state law which requires all new buildings to have at least 15% of their roof space exposed to sunshine, in order to allow for future solar panel use.
Read more