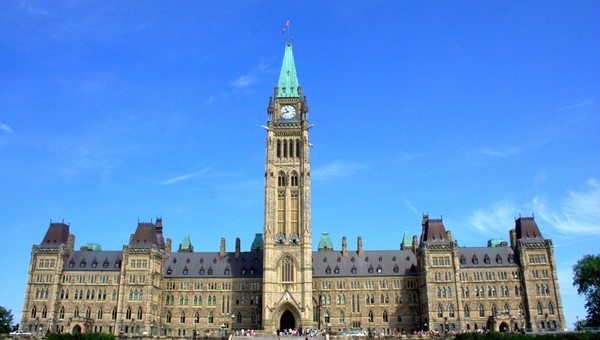 Regarding: Accelerating the electrification of the transportation sector

The greatest and most immediate opportunities to reduce carbon dioxide (CO2) levels are in the transportation sector which accounts for 23% of all greenhouse gas emissions in Canada.  As opposed to fossil-fueled vehicles, electric vehicles emit no CO2, no nitrous oxides, and no carbon particulates at the point of consumption.

Greenhouse gases are the single biggest contributor to climate change. The reduction of emissions in other sectors such as oil & gas, power generation, buildings and agriculture is also of vital importance but will take decades to implement.

Progressive auto manufacturers continue to increase electric vehicle offerings but the mainstream adoption of electric vehicles in Canada is being hampered by: insufficient transition incentives, the lack of Canadian availability of many electric models that are currently sold in other markets; gaps in charging infrastructure; education and awareness; and slumps in oil prices.

Although electric vehicles are expected to reach cost-parity with fossil-fueled vehicles by 2025, there is not enough time for traditional market approaches to attain the exponential increase in adoption rates that is required. That opportunity came and went decades ago. The mainstream adoption of electric vehicles requires other synergistic actions by both the public and private sector in order to be successful.

Time is of the essence. Below is a listing of public sector actions needed to accelerate the rate of electric vehicle adoption in Canada. Accelerating the adoption rate for electric vehicles depends on simultaneous investments and implementation in three key areas: vehicle purchase incentives; electric vehicle infrastructure; and awareness / education. The absence of any component would significantly reduce the effectiveness of the others.

Please help make Canada a leader in the reduction of carbon dioxide emissions.