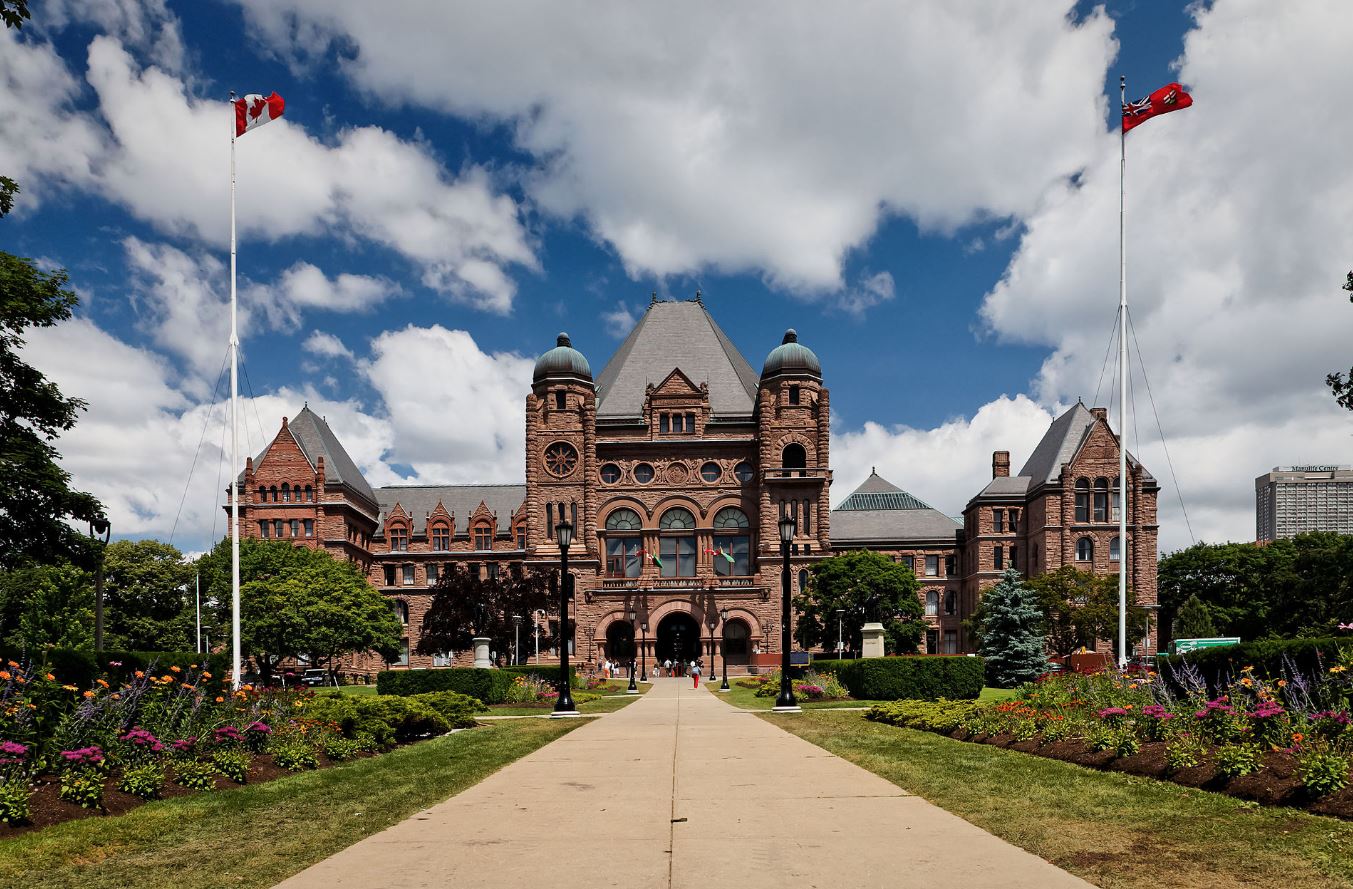 In this CCAP, there are various Action areas such as : transportation, building and homes, land-use planning, industry and business, collaboration with indigenous communities, research and development, government and agriculture, forest & land.

The Ontario Public Service (OPS) has more than 63,000 employees, billions of dollars in annual purchases of goods and services (including energy), more than 6,000 vehicles, and over 3.25-million square metres of building space.

This presents considerable opportunities for the province to lead by example, by becoming carbon neutral by 2018. Ontario has already made progress.

Since 2006, greenhouse gas pollution from the province’s vehicle fleet has been reduced by 18 per cent, from business-related employee air travel by 18 per cent, and from government-owned buildings by 30 per cent.

By investing to reduce greenhouse gas pollution in Ontario’s own facilities and operations, the province will reduce the cost of government operations, provide healthier workplaces for provincial employees, and inspire other employers and individuals to reduce emissions to fight climate change.

1.2 Increase the reduction target: The new government greenhouse gas pollution reduction target will be 50 per cent below 2006 levels by 2030. Ontario will develop a long-term strategy to move all government operations towards carbon neutrality.  Timetable: Action Start 2017-2018.

You might also be interested in the articles : Ontario’s new electric vehicle incentives – timetable and intended funding and Ontario will empower municipalities to require installation of EV charging stations in surface parking areas.