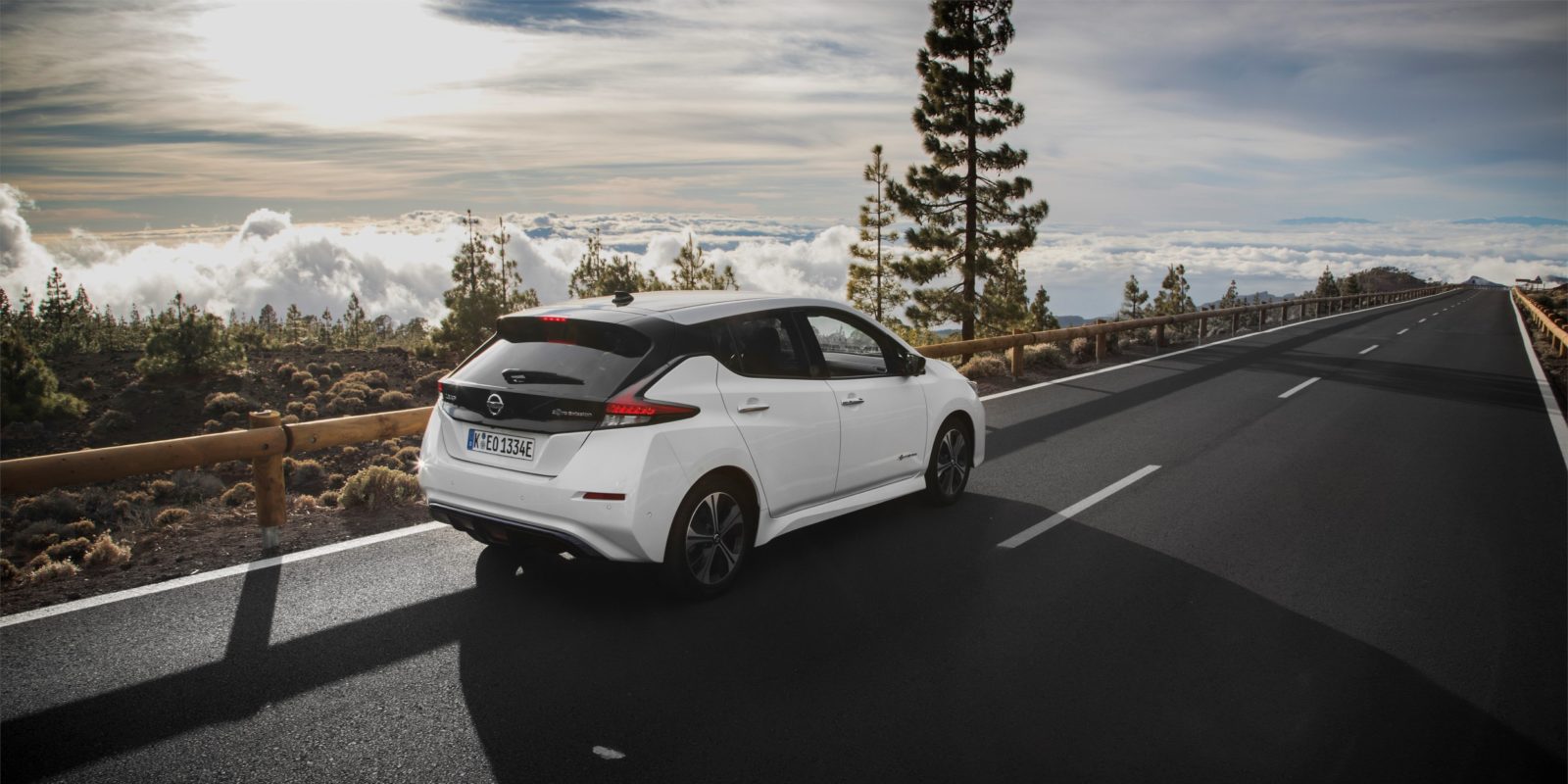 Nissan has issued a press release claiming the next-gen Leaf has become the best-selling all-electric vehicle in Europe with 18,000 registered deliveries and 37,000 pending orders since the model debuted in October of 2017.

This not only reveals that the new Leaf is selling better in Europe than North America, where numbers total about 1/3 of the European sales, but it adds the Leaf a long list of production constrained EVs that can’t be produced fast enough for consumers who want to join the zero emission future, such as the Tesla Model 3 and Chevrolet Bolt.

Gareth Dunsmore, EV director at Nissan Europe said, “The momentum continues to build for electric cars. The new LEAF has transformed the experience of driving, with technologies like e-Pedal, capable of reducing braking interaction by up to 90%, showing more customers the benefits of electric mobility.”