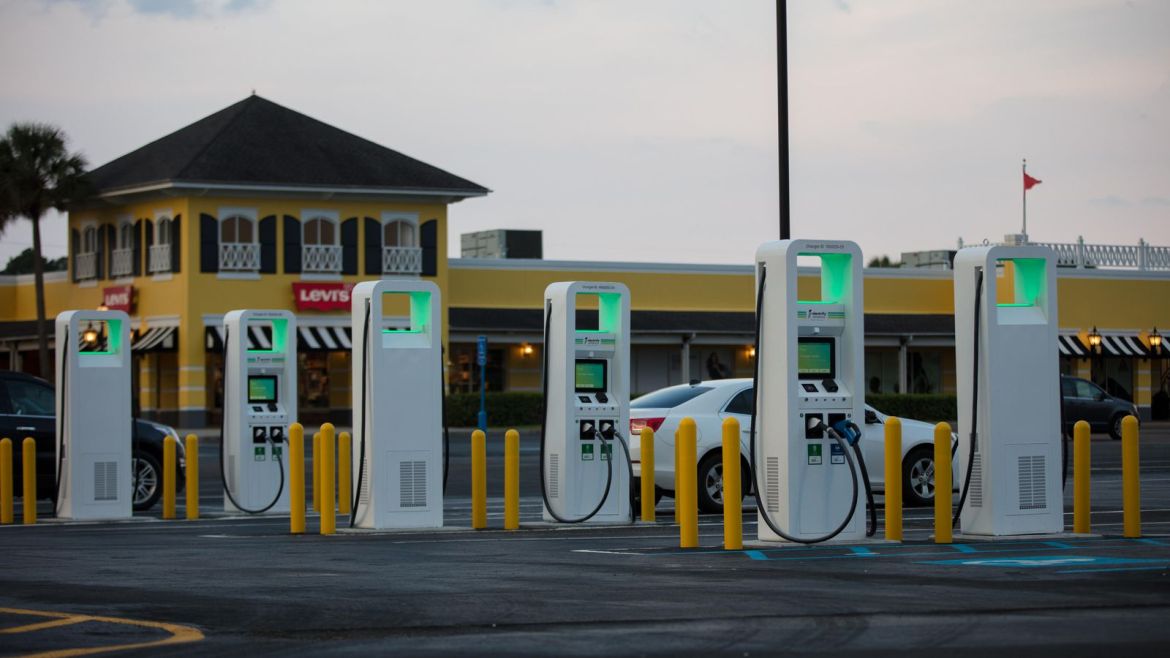 As excitement grows in Victoria over the installation of 12 Tesla Superchargers at the Uptown Mall and BC Hydro’s stated intent to build 54 new Level 3 chargers around BC in the coming year, VW’s Electrify America has launched the $2 Billion rollout of its own network of charging stations across the United States.

The process has begun with the installation of 600 charge dispensers in Torrance, California. Nine of these multi-charger locations will open within the next six weeks, with the balance in place by June of 2019.

In a recent statement, Brendan Jones of Electrify America said, “The Country Hills station in Torrance is a great first step as we quicken the pace of construction. The fast chargers we are installing have the capability to charge an EV up to 20 miles of range per minute. Providing this kind of range confidence can be a game-changer in accelerating ZEV adoption in the U.S.”

Six other California cities will see the installation of 1,500 Electrify America charging dispensers by the end of 2019, and the company has partnered with Walmart to establish stations across 34 states.

Electrify America promises to complete all installations by 2020 with its superchargers located no more than 120 miles apart across the continental USA.