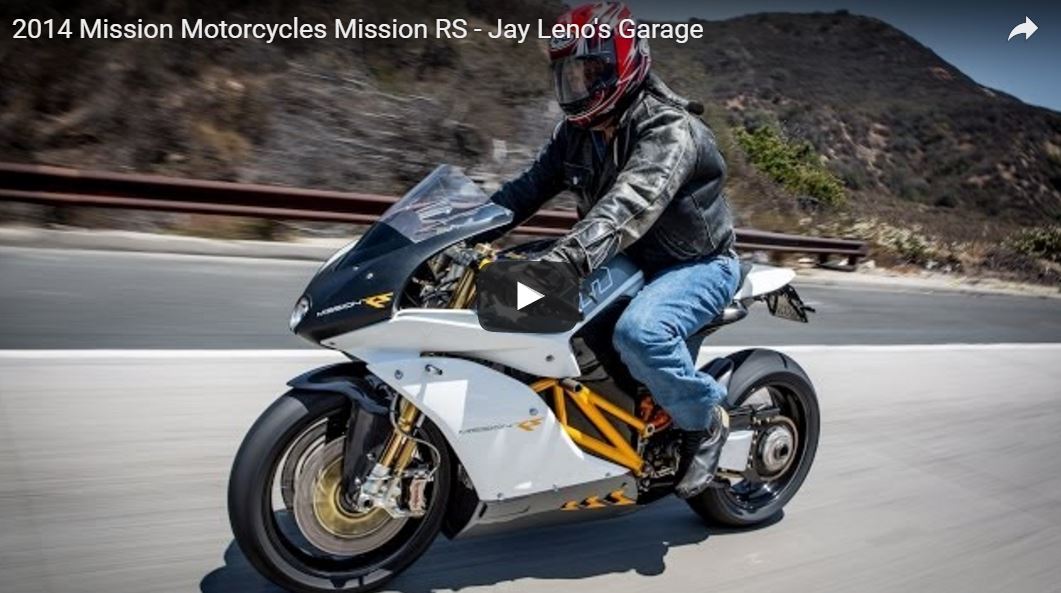 Jay Leno is apparently Hollywood’s biggest car collector with over 100 cars and over 80 motorcycles.  He has his own Internet car show, Jay Leno’s Garage.  He seems to have quite an appreciation for electric cars and even how they charge.  His garage has even been referred to as Jay’s Green Garage.  First he put a large wind turbine on it and then he covered it in solar panels. 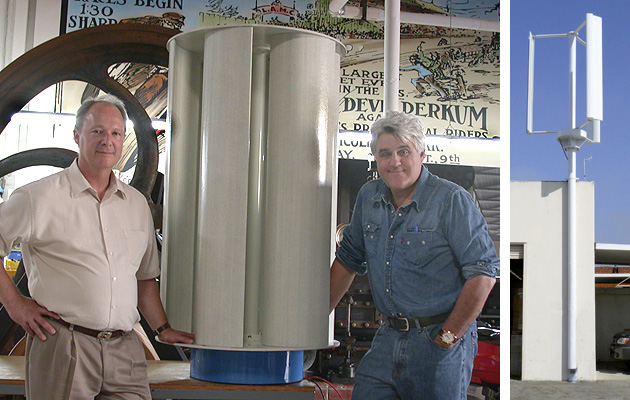 Jay has done shows about electric buses, another on how to convert old electric buses to electric on the cheap, electric bicycles, electric motorcycles and of course electric cars.  Some of the videos are below:

The above video can be found at this link.  This is a rather interesting story on its own as it is about Jay’s restoration project of a 1914 Detroit Electric.