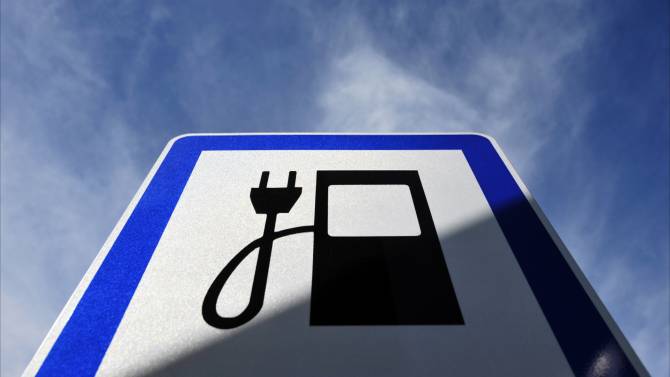 Is it time to buy an electric vehicle? With more speeds and more options, it’s getting easier to own an EV in B.C.

Dustin and Amanda Batchelor bought their first electric car, a Nissan Leaf, in early 2013. At the time, the model was one of only a couple of electric vehicles (EVs) on the market.

An IT professional and car aficionado, Dustin had long known about EVs but never seriously considered buying one. Amanda, a graphic designer, had been making an easy six-kilometre commute from their Esquimalt home until her office moved and her daily drive grew to 40 km.

They test-drove a Leaf at a local dealership. Between the smooth, responsive ride and the projected savings on gas, it was an “immediate sell.”

“I would never go back to a combustion vehicle,” says Amanda. “After three years of driving electric, it doesn’t even occur to me to look at a gas station as I drive on past.”