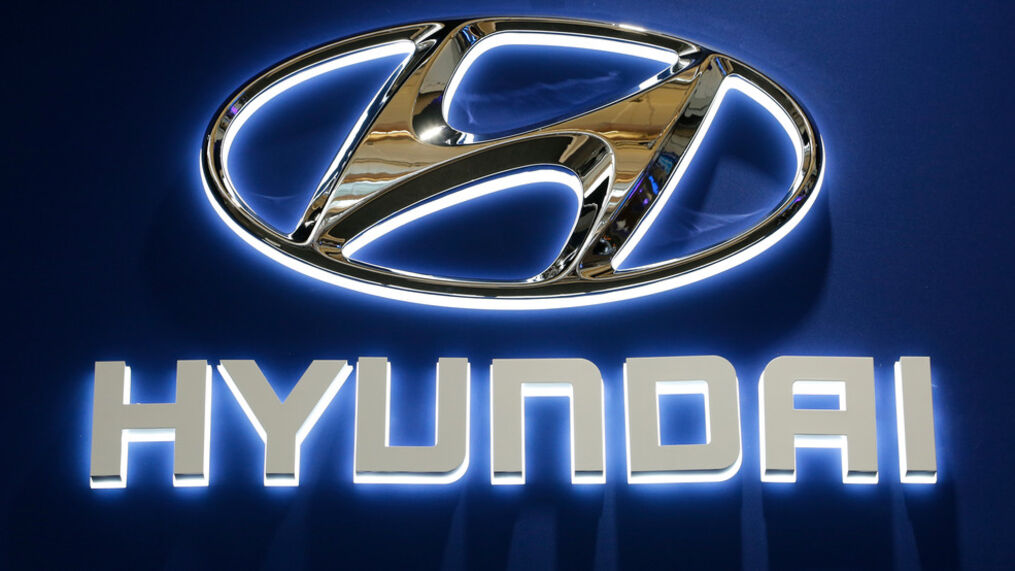 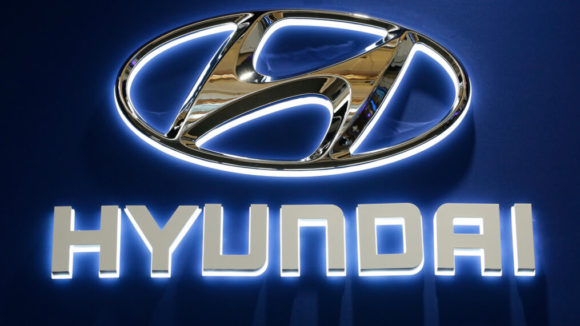 The group carried out the largest-ever reorganization of its R&D headquarters on Dec. 17. The Namyang Research Institute has  and is a key organization that serves as the brain of Hyundai Motor Group.

At the same time, it transferred 12,000 Research & Development personnel into the company’s Electrification Development Team, which is now fully dedicated to R&D for electric vehicles. The automaker also decided to focus on securing battery technology by establishing an in-house Battery Development Center.

Hyundai Motors has also streamlined all of its R&D departments to shorten its electric vehicle development schedule as much as possible.