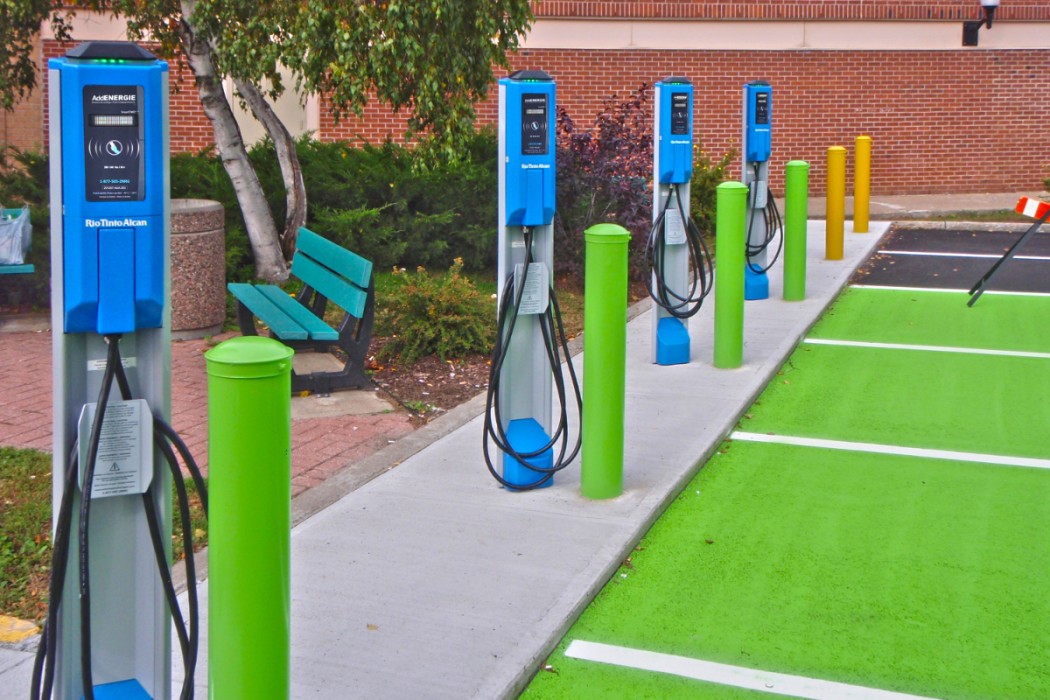 Governments Get Behind Charging Infrastructure

The Quebec government — along with the province’s pension fund manager — are investing $4.5 million in AddÉnergie, acquiring a stake in the company, while the federal government will provide $1.5 million.

At the same time, the Caisse de dépôt et placement du Québec also announced an additional investment in the company, the dollar value of which was not disclosed.

Louis Tremblay, the company’s president and CEO, said AddÉnergie plans to use the money to double production and expand further into the American market.

There are currently 13,000 electric-car recharging stations built by AddÉnergie in use in Canada and the United States.

The company also makes charging stations used by Hydro-Québec in its Circuit électrique charging network which has also received a federal grant for expansion.