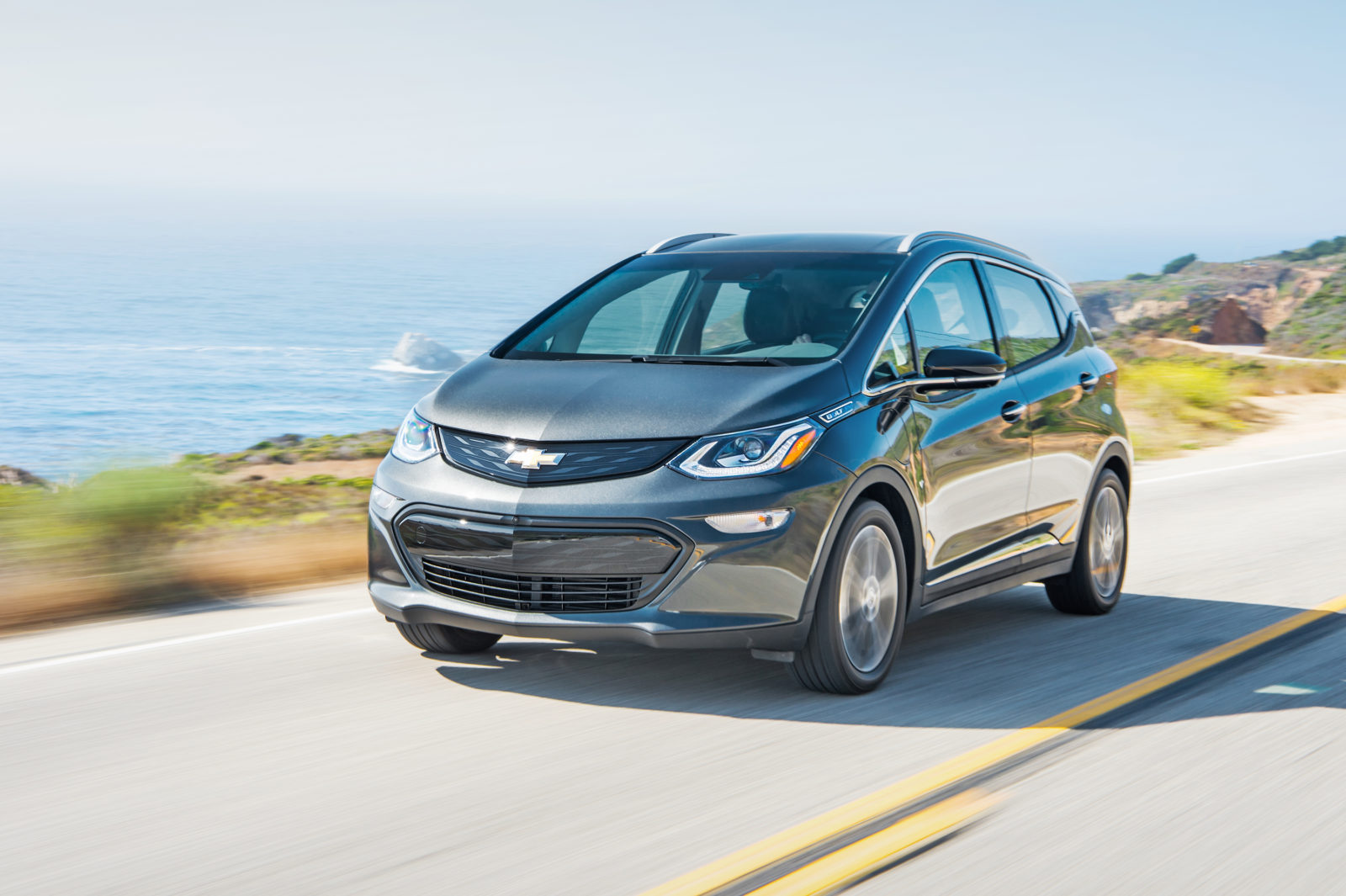 The Chevy Bolt has proven so popular that General Motors is increasing production by 20% during the last months of 2018 and will continue that increased level of production throughout the coming year. And the bulk of these new 200 mile range vehicles are heading to Canada.

That’s because GM’s first 100% electric car is hugely in demand here, where (according to Chevrolet Dealerships) the initial limited availability has created a one year backlog in orders.

The first tranche of 2,100 Canadian Bolts was snapped up quickly, mostly by fleet buyers. So to meet demand, GM is not only increasing production but shipping vehicles previously destined for several American States across the Northern border instead.

This is not only good news for Canadians awaiting their Bolt, but is further proof that electric vehicles are being purchased as fast as they can be made, a reality not lost on analysts assessing the new car market.

GM itself has acknowledged that its Global sales of EVs have increased 35% over the first three quarters of 2017 and could see an increase of 40% in Quarter 4 of 2018.