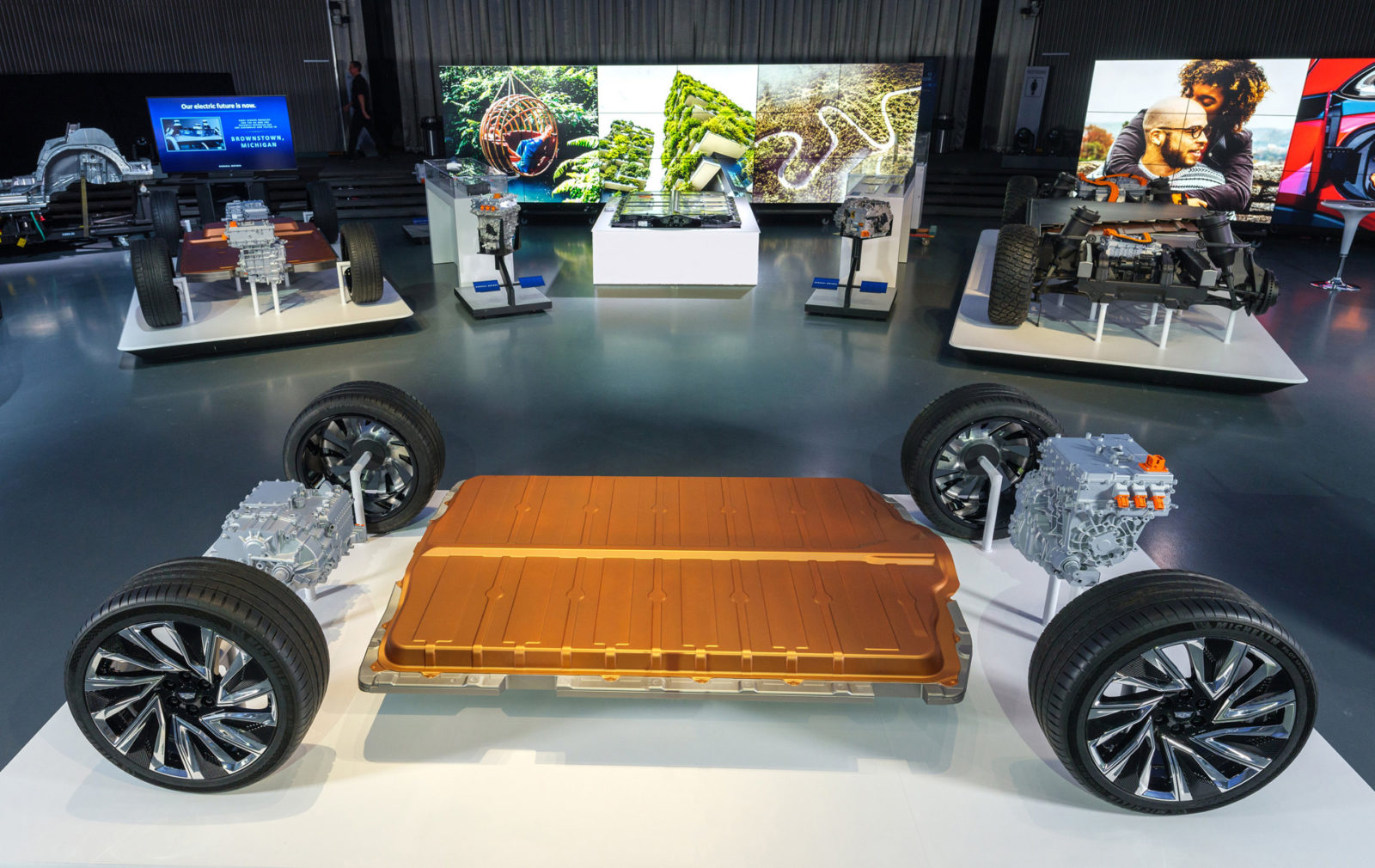 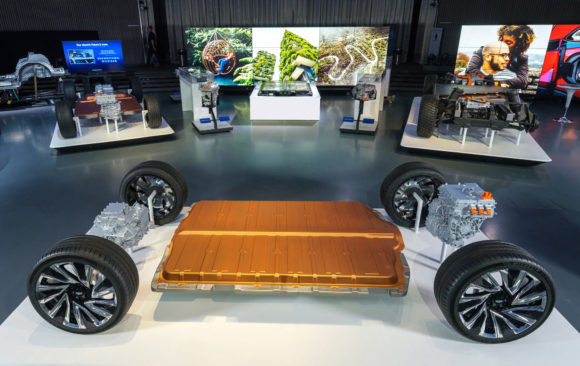 Following up on its recent announcements of new battery EV models, General Motors this week provided a time-line to ending production of internal combustion engines.

GM says that it will offer 30 all-electric models globally by 2025, and 40% of the company’s U.S. models will be battery electric vehicles by the end of 2025 and it will completely purge tailpipe vehicles from its lineup by 2035.

Barra also said that GM has signed the 1.5 degrees Celsius commitment of the Paris Agreement, noting “this will set science-based targets to achieve carbon neutrality.”