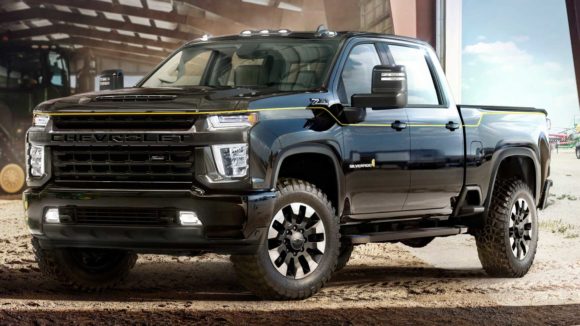 Barra is expected to not only lay the company’s foundation for an all-electric future, but detail its $27 Billion investment intended to deliver 30 new EV models over the next five years.

Those models are now expected to include a plug-in Chevrolet Silverado pick-up, the new Cadillac Lyriq SUV,  the Bolt SUV (now dubbed the EUV for Electric Utility Vehicle) and new versions of the BEV Hummer.

A timeline of the arrival of all the pending models is also expected to be announced at CES. The first electric Hummer is already available in the American market and the Lyriq was reported as “85% Production ready” last Summer.