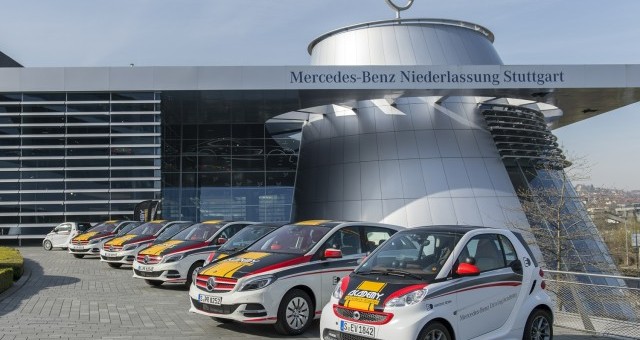 Among European nations, Germany is one of the least active when it comes to policies promoting electric cars.

Even as the country’s powerful auto industry has turned more attention to plug-in cars, government support for them has been largely limited to political speeches.

But now German Economy Minister Sigmar Gabriel apparently wants to put the government’s money where its mouth is.

Gabriel wants to commit 2 billion euros ($2.17 billion) to programs towards electric car incentive programs, according to a report in the German newspaper Die Zeit translated by Reuters.