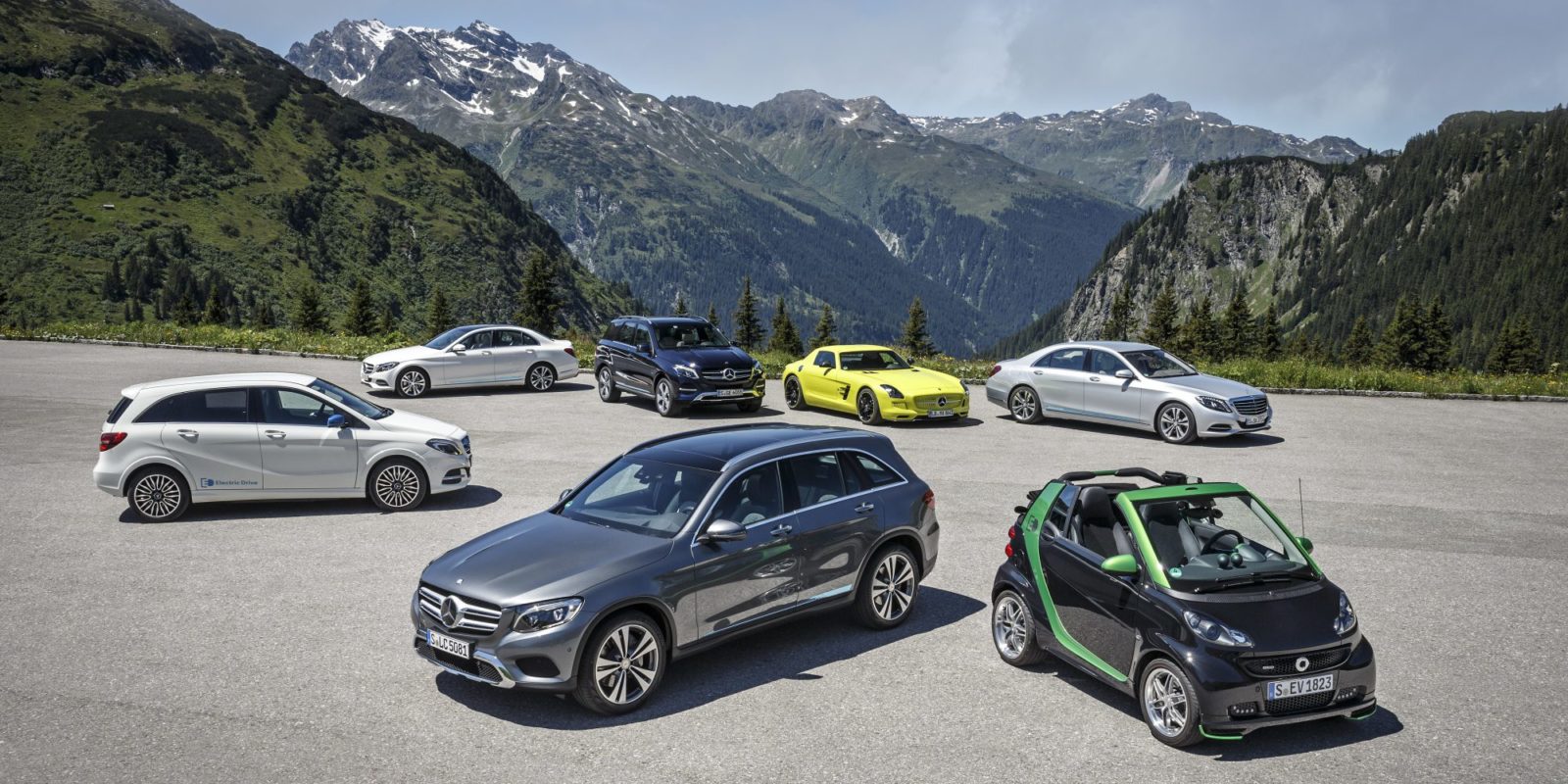 Germany pushes for Europe-wide ban on gas-powered cars by 2030, only EV sales onward After coming to the realization that they would need a mandate for all cars to be zero-emission by 2030 if they want to comply with the goals set by the Paris agreement to curb climate-warming emissions, Germany’s upper house of parliament gained approval for pushing a Europe-wide mandate to stop gas-powered car sales by 2030, according to German magazine Der Spiegel.

While nothing is made into law yet, the movement to stop new sales of cars equipped with internal combustion engines by no later than 2030 is starting to pick up steam.

India recently confirmed that it is evaluating a scheme for all its fleet to be electric by 2030 and both the Dutch government and the Norwegian government are discussing the possibility to ban gas-powered car sales and only allow electric vehicle sales starting in 2025.

While Germany’s upper house of parliament, Bundesrat, doesn’t have much power in the country, it is influential at the EU Commission in Brussels which could then push for European-wide regulations toward the goal of no new gas-powered cars registered in Europe by 2030.

In April, Germany officially announced a new incentive and investment program to accelerate the adoption of electric cars in the country. The most important incentive is a €4,000 discount for all-electric vehicles. Germany has a fleet of about 45 million vehicles including only about 150,000 hybrids and 25,000 all-electric vehicles.

The new push for a 2030 mandate comes as several German automakers announced important plans to accelerate their electric vehicle programs, including Volkswagen’s plan to build 2 to 3 million all-electric cars a year and unveil 30 new models by 2025 and Mercedes’ new all-electric brand: ‘EQ’.