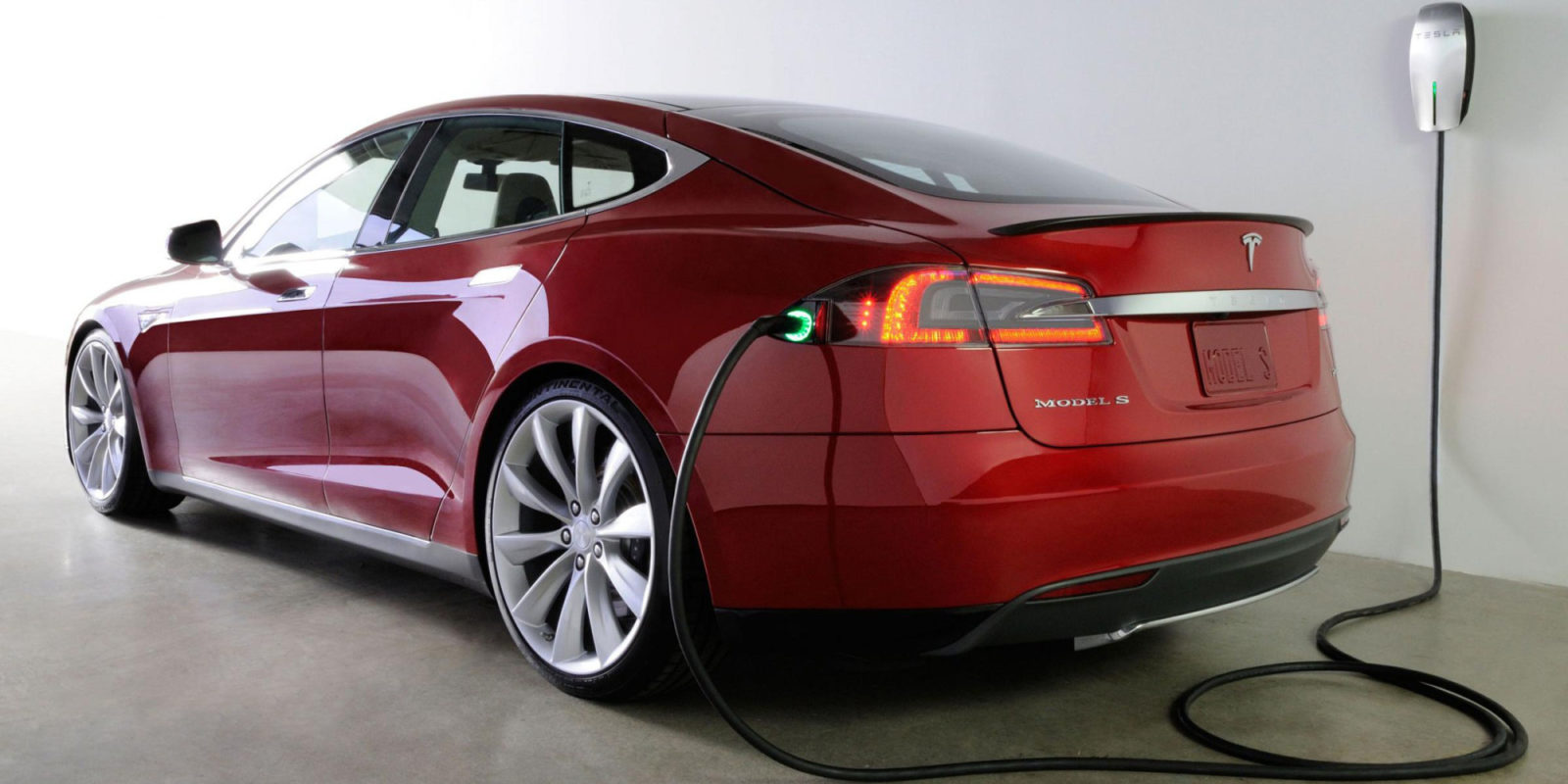 It looks like Germany is about to become the first major country to set an official deadline for a ban on gas-powered cars. India recently confirmed that it is evaluating a scheme for all its fleet to be electric by 2030 and both the Dutch government and the Norwegian government are discussing the possibility to ban gas-powered car sales and only allow electric vehicle sales starting also by 2025.

But while the Netherlands and Norway are fighting over the technicalities, a senior government official in Germany confirmed they will impose a mandate for all new cars registered in the country to be emissions free by 2030.

It looks like the official in question, State Secretary of Economy and Energy, Rainer Baake, was misquoted. He says that a mandate by 2030 will be necessary to achieve the emission goal without specifying if or when the zero emission mandate will be implemented.

A zero emission mandate has been expected since Germany joined the International Zero-Emission Vehicle Alliance. This aims at making all passenger vehicles emission-free by 2050, in December last year.

The Environment Ministry confirmed that the transport industry is lagging behind in its plan to reduce carbon emission across all sectors in the country. Emission levels remain virtually unchanged since the 1990s.

In April, Germany officially announced a new incentive and investment program to accelerate the adoption of electric cars in the country.  Following the announcement of the program, Tesla issued a complaint claiming that the government and German automakers purposely set up the program to exclude Tesla in favor of local manufacturers.

Germany has a fleet of about 45 million vehicles including only about 150,000 hybrids and 25,000 all-electric vehicles. It’s important to note that the new mandate will be for new registration and that it takes about 20 years to replace a whole car fleet.

While the new incentives program will help increase sales in the short term, the mandate’s role is to encourage automakers to expand their zero-emission offering. It could mean another push for fuel cells, but based on what German automakers have been discussing lately, including VW’s planned battery factory and Daimler’s latest mobility plan, it looks like battery-powered vehicles are about to shine in Germany.