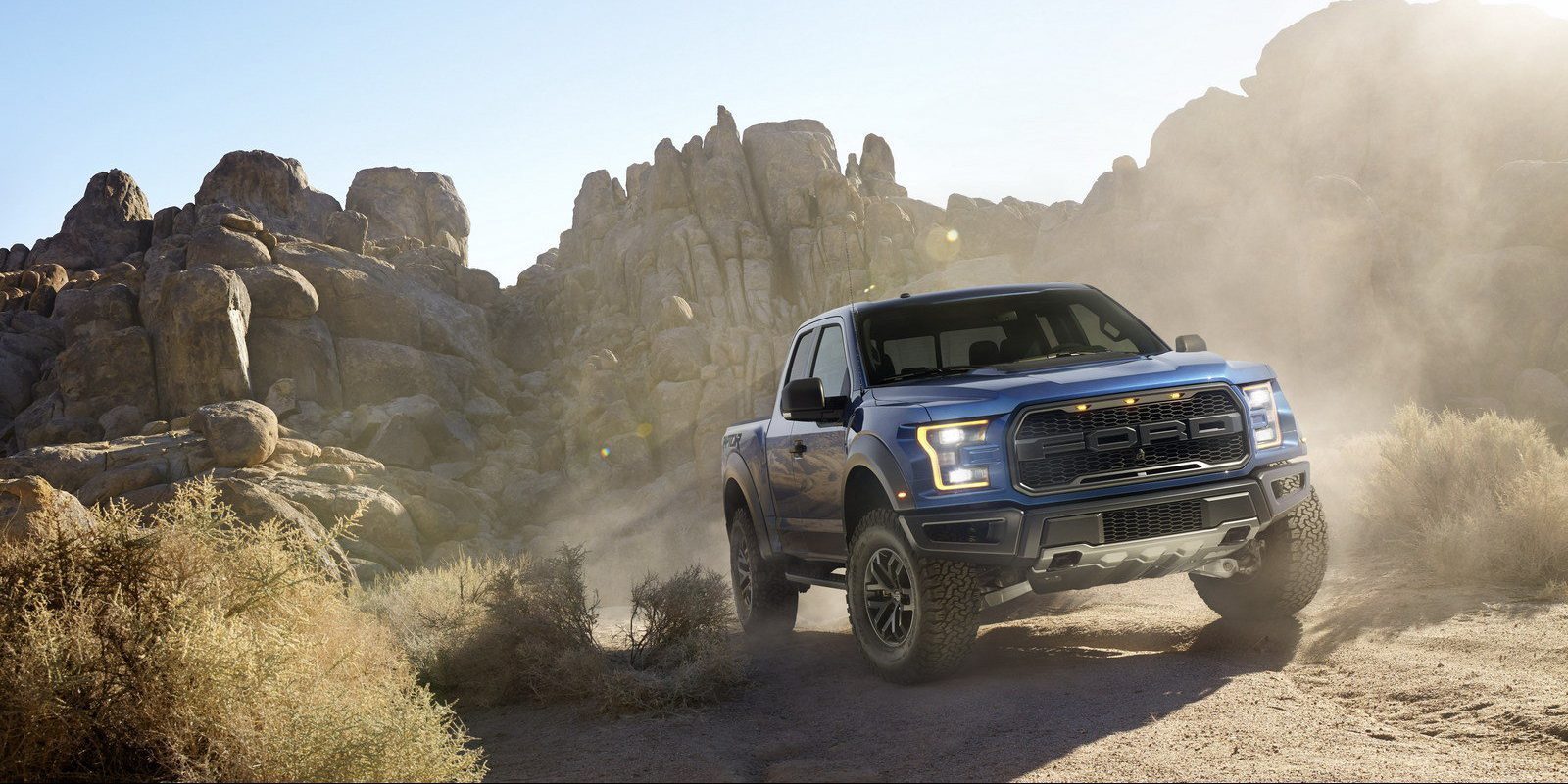 Ford is making a big announcement in electrification today. CEO Mark Field confirmed several new models will receive electric drivetrain options, including its flagship F-150 pickup truck that will double as an on-site generator. In 2015, Ford announced a $4.5 billion investment in electric vehicles in order to introduce 13 new models.

Today, it confirmed 7 of those 13 new models and the list will surprise a few: a new all-electric SUV with “at least” 300 miles of range, a hybrid F-150 and a hybrid Mustang, a Transit Custom plug-in hybrid and 2 new electric police vehicles.

If you were counting, that’s 6 vehicles. The 7th vehicle will be the “high volume” autonomous car that Ford plans to produce by 2021. Ford confirmed today the vehicle will be equipped with a hybrid drivetrain.

The CEO made the announcement at the company’s Flat Rock factory in Michigan, where the company is investing $700 million in an expansion to enable manufacturing of electric vehicles.

Fields commented during the announcement:

Most of the vehicles announced today are scheduled to hit the market toward the end of the decade and early in the next decade:

It looked like was Ford was falling behind in electrification over the past few years with not many vehicles on the roadmap, but today’s announcement give us a better idea of the company’s commitment to EVs. It’s a lot of hybrids, some plug-in hybrids, and one all-electric vehicle so far.