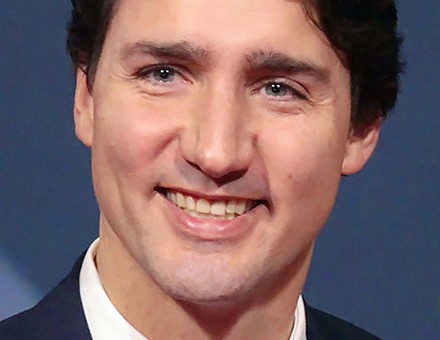 To all Members: Here is a major opportunity to make a difference

If you believe that the electrification of the transportation sector is vital to reducing CO2 emission levels and meeting the Paris COP21 targets, you have an individual opportunity in the next few days to communicate directly with the Federal government on this issue.

If several hundred EV owners or advocates made their individual views known, it would have an impact as only 2,000 submissions have been received by the government so far.

I would encourage everyone to consider taking just a few minutes to email the Federal Government.
Here is the direct email address:

Submissions are most effective when they are in your own words (form letter responses or duplicate texts are usually considered as only one response)
In addition to your own views, you might consider some of the items that were mentioned in the open letter to Prime Minister Trudeau

that was co-signed by the Victoria EV Club.

Here is the open letter