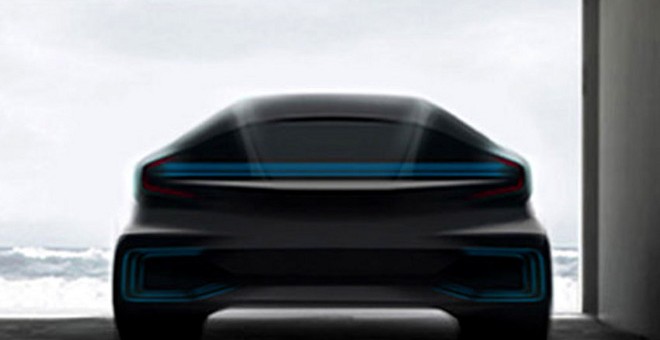 Faraday Future is Front For Apple

A mysterious electric car maker called Faraday Future — backed by large resources — could be a front for Apple, a report speculated on Friday.

The company only began operating out of a former Nissan research facility in California last year, but already has over 400 workers, and is aiming to have 500 by the end of 2015, news.com.au said. Some of the staff include the head designer of the BMW i8, a SpaceX battery specialist, and a former interior designer for Ferrari. Others have resumes with employers like Facebook, Google, Ford, General Motors, and Volvo.