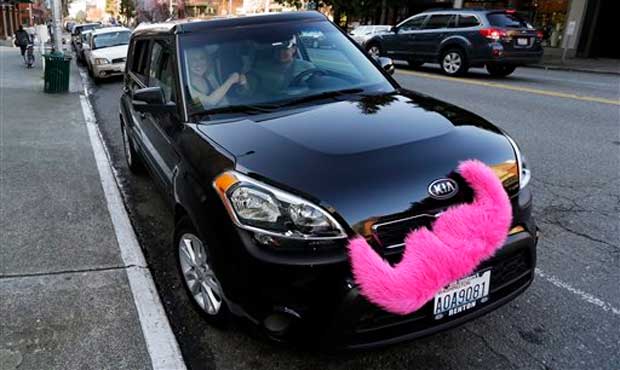 EV Ride-Sharing Gets a Lyft

Not long ago, the Victoria EV Club suggested to BC Politicians that one way to break the party divides on ride-sharing would be to only open market to the drivers of electric cars.

They still haven’t responded. But it appears one of the industry majors was thinking the same way.

The post-millennial service announced a plan to introduce “thousands” of electric cars onto its platform and make it easy for riders to choose them using a new “Green Mode” in the Lyft app.

The Green Mode launched in Seattle on Wednesday and is expected to roll out in other parts of the country later. Riders just select Green Mode in their Lyft app, and only electric Lyfts will show up.

Lyft says that 80 percent of its drivers favor eco-friendly vehicle options, and consistently tell the service they want to increase their profits by lowering fuel costs.