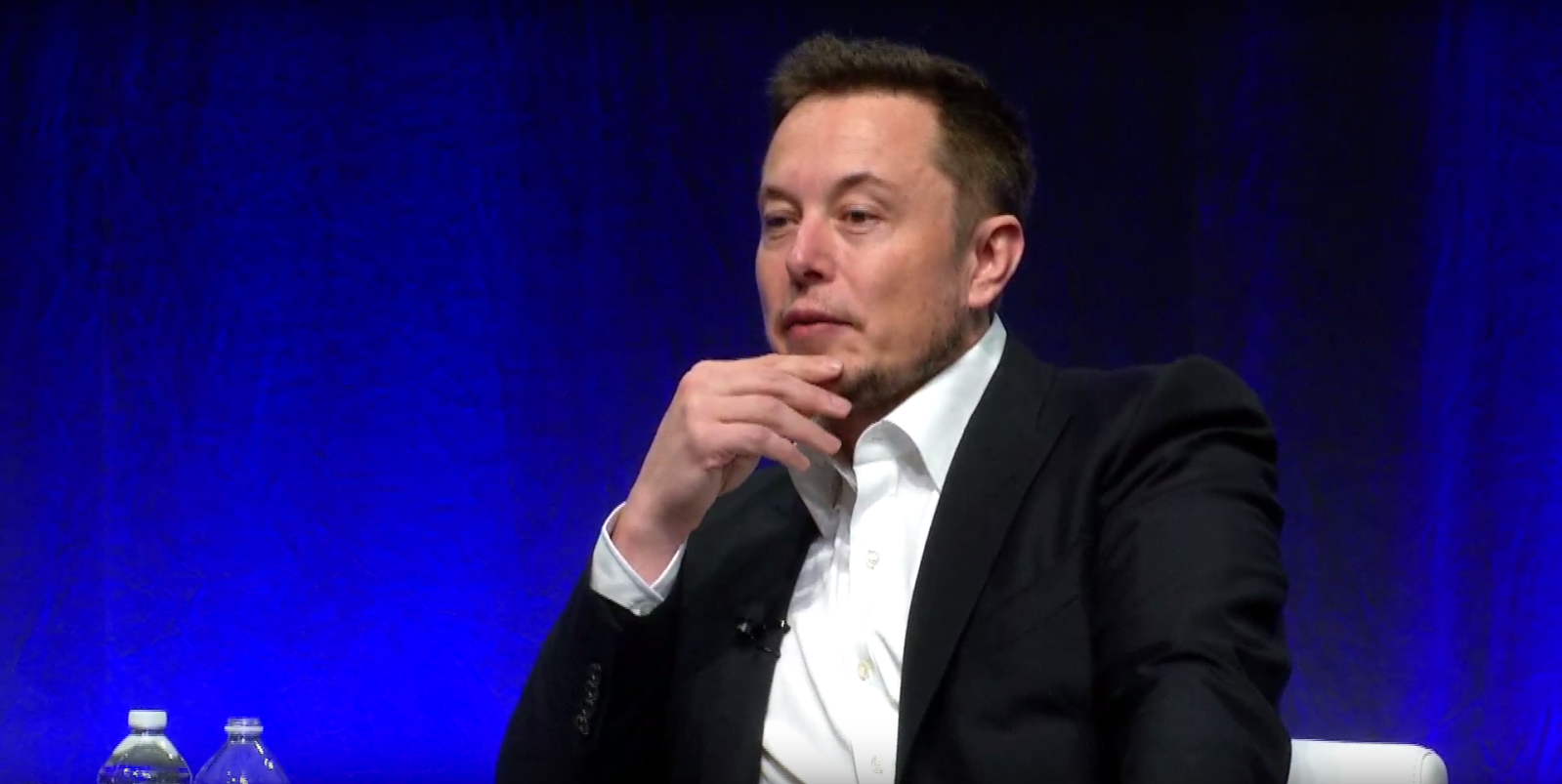 Elon Musk: more than half of new vehicles will be electric and almost all autonomous in the US within 10 years We have recently seen several projections about the adoption of electric vehicles from different companies and research groups, like Morgan Stanley, Bloomberg, and even OPEC. Most of them predict that about half of new vehicle production will be electric at some point between 2035 and 2040.

Now Tesla CEO Elon Musk jumps in with his own prediction, which is unsurprisingly much more aggressive.

At the National Governors Association today, Musk said that he expects “more than half of new vehicles” will be electric in the US within the next 10 years or roughly 10 to 15 years ahead of most predictions. He said:

I think things are going to grow exponentially. There’s a big difference between 5 and 10 years. My guess is probably in 10 years more than half of new vehicle production is electric in the United States.

We gave a similar prediction back in May when Morgan Stanley projected that electric vehicle sales will surpass gas-powered cars by 2040. We suggested that due to rapidly falling battery costs, there will be a point between 2020 and 2025 when all-electric powertrains reach cost parity with internal combustion engines before accounting for the cost of operation (gas and maintenance savings).