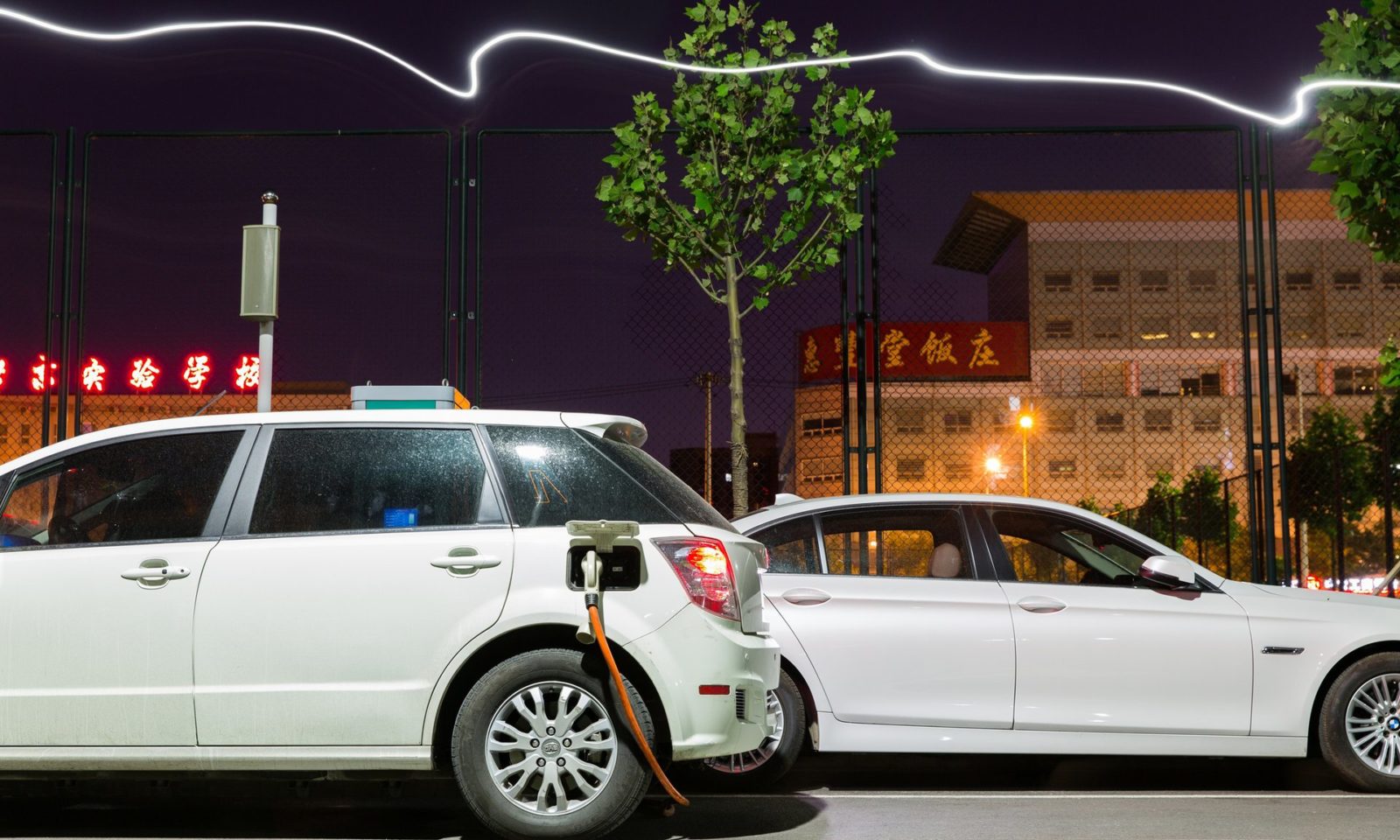 The number of plug-in electric cars on the world’s roads is set to pass the landmark of 2m vehicles by the end of 2016, with industry observers saying the electric car revolution is finally underway.

A surging market in China is leading the way and Chinese-made models have pushed into the top five best-selling models. Europe is the second biggest market, followed by the US, but their traditional car manufacturers face a stern challenge from China and from Tesla, whose much-anticipated Model 3 is expected to go into production in 2017.

The electric vehicle market has made a number of false starts. Barack Obama predicted a million in the US alone by 2015 – the reality was a quarter of that, with people put off by short driving ranges and high prices. However, electric vehicle (EV) sales have now passed 1% of the whole auto market in Europe and China and experts believe a turning point has been passed.

“It is still very small, but what we have seen over the past few months is a complete culture change,” said Greg Archer, at Transport & Environment, which published a new EV report on Thursday showing sales in Europe doubled in 2015 to 145,000.

EVs dominated the flagship Paris motor show earlier this month, VW pledged in June to deliver 30 all-electric models by 2025, and battery ranges are going up and prices down. “Above all we have seen the price of batteries fall and fall,” said Archer. “It is very clear that EVs are going to be seriously competitive to conventional vehicles. The revolution is underway and Europe is well placed to take a leading position.”

But Archer warned action was needed in Europe to avoid future stalls, including a faster rollout of charging stations. A new EU directive, revealed on Tuesday, aims to ensure every new or refurbished house in Europe has a charging point.

Archer also said China had its eye on the global EV market, as well as on cutting its own air pollution crisis. “The Chinese have made an industrial policy choice that they want to be the leaders in EVs,” he said. “So they are creating a strong domestic market in which their manufacturers can grow and gain expertise. They realised they did not have the brands or expertise in conventional vehicles, so they aim to leapfrog the EU and US to become the main EV provider. It is a huge risk to the European car industry.”

Viktor Irle, from EV Volumes, a global sales database, agreed that the EV revolution has begun. “It is underway,” he said. “You see all the manufacturers talking about it.” The number of EVs on the world’s roads will be 2.1m by the end of 2016, according to EV Volumes data, which also shows battery costs are falling by 20% every year.

Norway is the world leader and has shown how fast the car market can shift to EVs with support. “Norway has for sure reached the tipping point,” Irle said. One in three of all new cars sold in Norway is now an EV, a proportion that is rising every month, spurred by big tax breaks on the cars and major investment in charging infrastructure. Norway and the Netherlands, which is also an EV market leader, both aim to phase out all fossil-fuel cars by 2025.

The world’s best selling EVs in the first half of 2016, according to EV Volumes, were the Nissan Leaf followed by the expensive Tesla Model S. But the third and fourth spots were taken by models from the Chinese firm, Build Your Dreams (BYD), with the Tang SUV and the Qin model. Chevrolet’s Volt took up fifth place.

Irle said BYD could be a serious global competitor in the future: “The BYD cars look nice – the Tang has been called the Chinese Porsche Cayenne.” He also said Tesla was set to be a major player. Its more affordable Model 3 is due in 2017 and has attracted hundreds of thousands of pre-orders, though no official total has been released. “I would not be surprised if it was over one million,” Irle said.

The traditional automakers have been more circumspect in forecasts for the electric car market. Erik Jonnaert, secretary general of the European Automobile Manufacturers’ Association (ACEA) said last month: “For the time being, ACEA forecasts a rather marginal market share for all EVs of up to 8% by 2025. In the meantime, it remains important that we also continue to further improve traditional technologies, such as the internal combustion engine, as we will need to leverage all options available to further reduce CO2 emissions.”

Oil companies have also talked down EVs, with BP arguing this week that carbon emissions could be saved more cheaply by improving the efficiency of combustion engine vehicles. ExxonMobil made the same argument when lobbying the UK government this year.

On Wednesday, major investors warned the automotive industry that it needs to accelerate its readiness for a low-carbon world if it is to retain their support and prosper.

But Irle said: “I always have my doubts about the traditional vehicle manufacturers. They have huge capital and intellectual property invested in combustion engines and have a hard time making EVs more attractive than their regular models – it would be an admission that EVs are better.

“They would cannibalise their own sales and shoot themselves in the foot. This is why Tesla will likely be very successful. It also has a three to four year headstart on traditional automakers.”