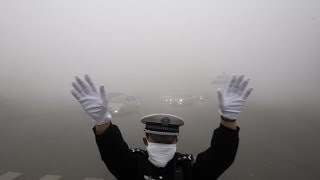 Dear Premier Clark:
The government Of British Columbia’s inaction to continue the refund program for the electric car
has killed electric car sales momentum in this province.
Most inquiries for much cheaper US cars are being received on the VLC website.
Helping early adopters purchase electric vehicles promotes British Columbia’s reputation as an environment friendly
place to live and conduct business notwithstanding the benefits to the environment by preventing a Beijing like
health crisis in Victoria and Vancouver.

Many BC citizens, and VLC members, have invested so much time and money early on in this great campaign by
being the first adopters. We all wanted to do more than our part., supporting the BC government’s commitment to
their green energy goals.
I urge the BC government, under the leadership of Christy Clark to continue, what was one of the best programs
ever initiated by her government to support clean energy.