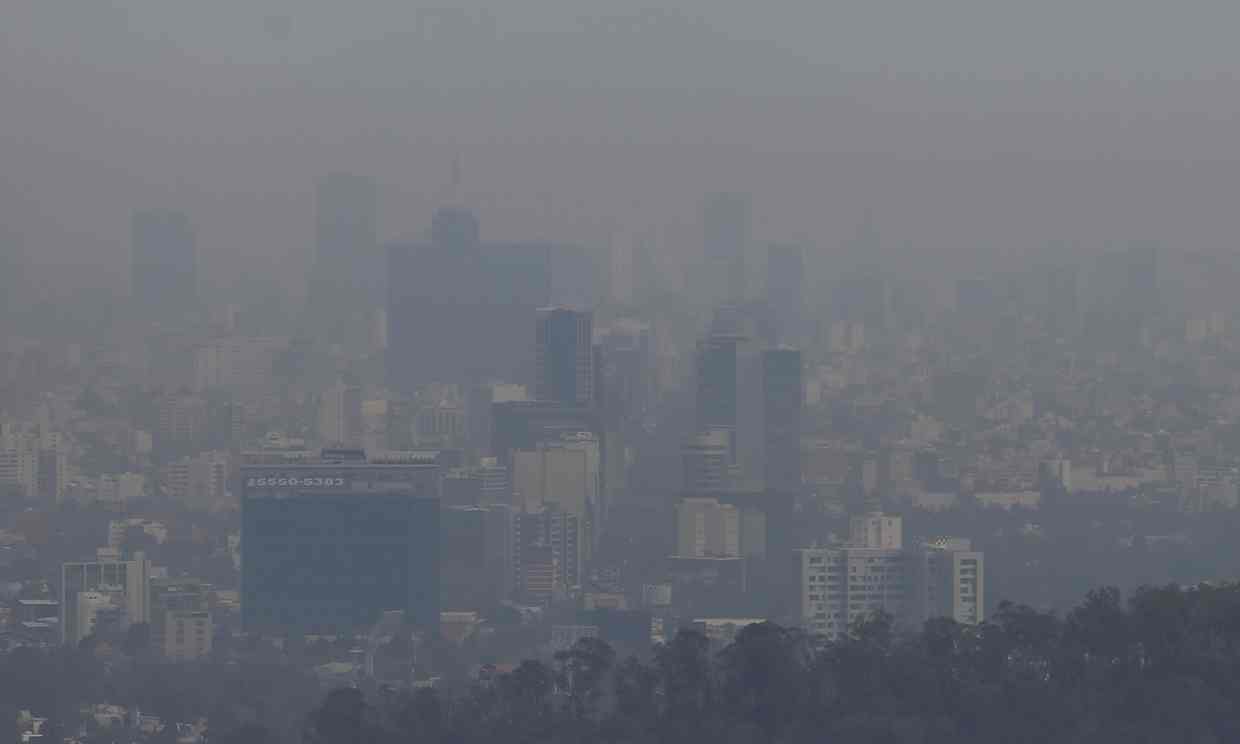 The mayor, Miguel Ángel Mancera, told Televisa news that about 1.1 million cars in the Valley of Mexico, including nearly 450,000 in the capital, were ordered off the streets under the restrictions.

According to the national statistics institute, about 4.7 million vehicles were registered in the capital in 2014.

Mexico City used to regularly reach high smog levels, but air quality has improved significantly since the 1990s. Among other measures, rules were put in place that aimed to limit the circulation of older, more polluting vehicles and obliged car owners to get regular smog checks. However, a court relaxed those restrictions last year.