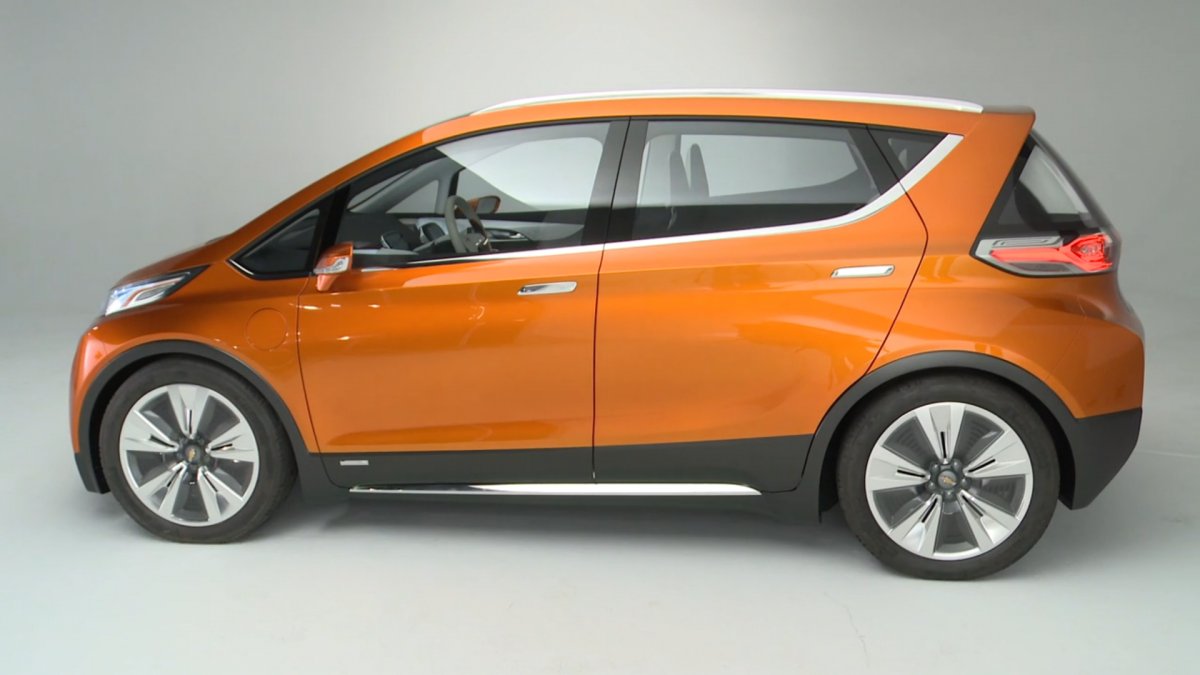 What is the Chevrolet Bolt?

What is the Chevrolet Bolt?

It’s an auto-show concept for a subcompact battery-electric car in a tall five-door hatchback body, remarkably similar in proportion to a slightly longer BMW i3.

Given that GM launched and then killed its EV1 electric car–which former CEO Rick Wagoner called the biggest mistake of his tenure–it would be highly unlikely for the CEO of General Motors to unveil such a disruptive and high-profile concept car at North America’s largest auto show unless the company intended to build it in some form.