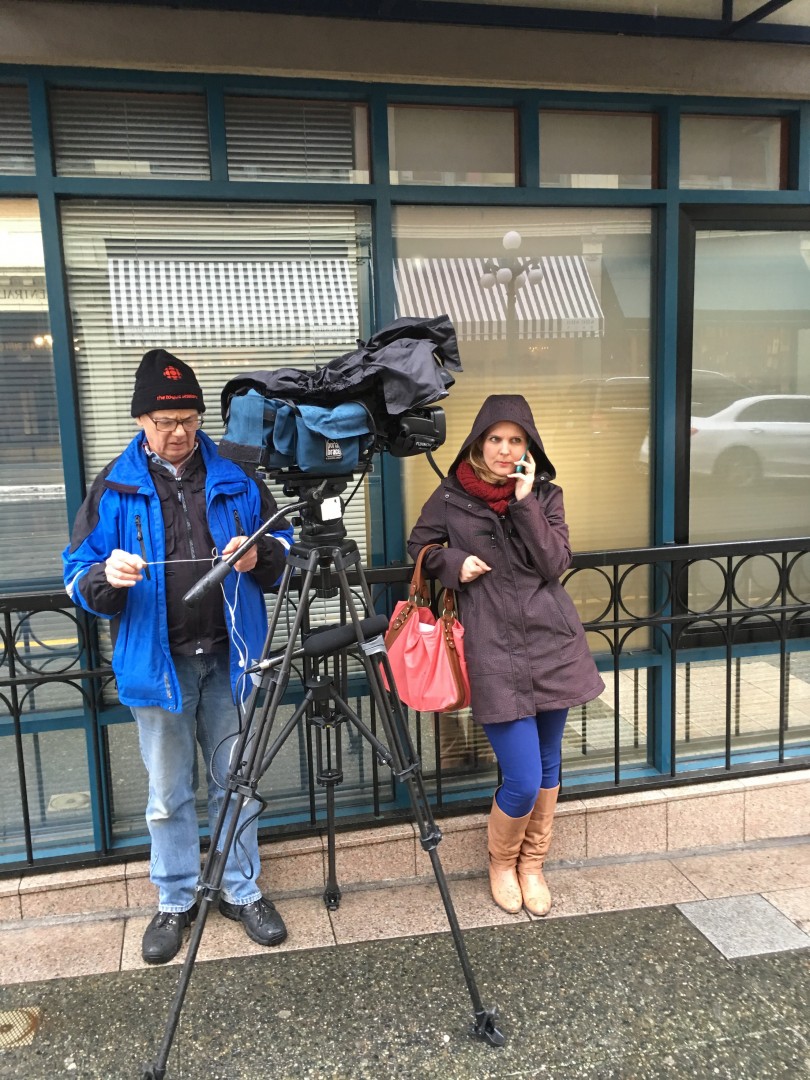 Will the dropping price of gas impact electric car sales?

Gas prices have dropped below $1.00 per litre across Greater Victoria, but industry experts doubt that will curb the growing movement of people making the switch to electric cars.

Watch the CHEK TV interview with the Victoria EV Club

The Provincial Government announced funding today to improve the infrastructure for electric cars — the latest in a push to get more people moving from the pump to the plug-in.

Fred Wissemann, president of the Victoria EV Club, says the club’s membership has exploded in popularity.

But that means finding room at the charging stations scattered throughout the city isn’t always easy.