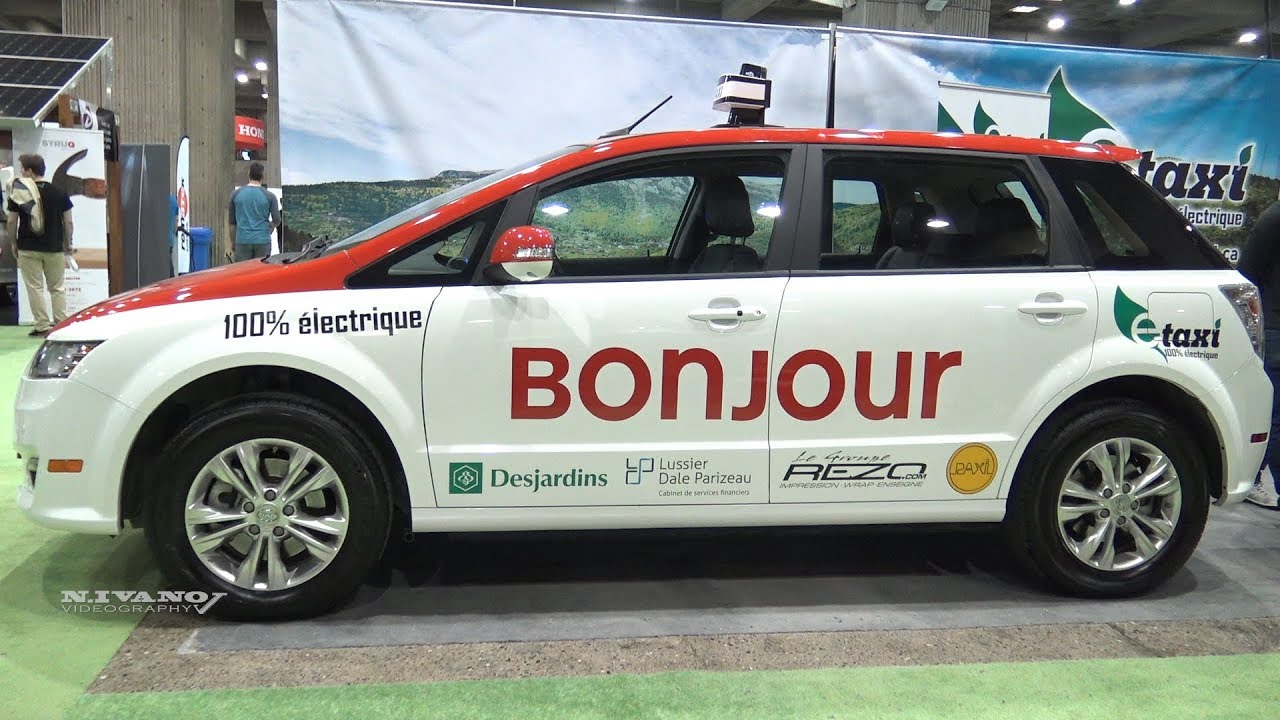 Pending final regulator approval, Montreal taxi fleet Taxelco is about to add 60 BYD e6 cabs as it transitions to fully electric operations. Already the owner of the largest private supercharger station in Canada, the company sees BYD’s 5 door MPV with a 300 Km range as the key step in reaching its goal of putting 350 fully electric taxis and delivery vehicles on Montreal’s streets and Quebec highways by the end of 2019.

Alexandre Taillefer, the entrepreneur behind Taxelco, who last year bought out Diamond Cabs, Montreal’s largest Taxi operation to launch Taxelco, said, “The number one complaint from our customers is that we don’t have enough electric cars. Well, it’s not because we didn’t want to put them on the road — it’s because the (Quebec) government wouldn’t let us.”

With that hurdle passed and federal transport testing of BYD’s e6 nearing completion, both BYD and Taxelco appear eager to push forward the adoption of zero-emission vehicles.

According to Victoria based Ted Dowling, BYD’s vice-president for Canada, the company already has contracts to sell its electric buses to the Toronto Transit Commission and a Vancouver-based tour operator. Meanwhile BC Transit is testing BYD vehicles on several routes in Victoria and Vancouver.

Sales of the e6 to private buyers is on the horizon as well as the construction of a Canadian BYD assembly plant.