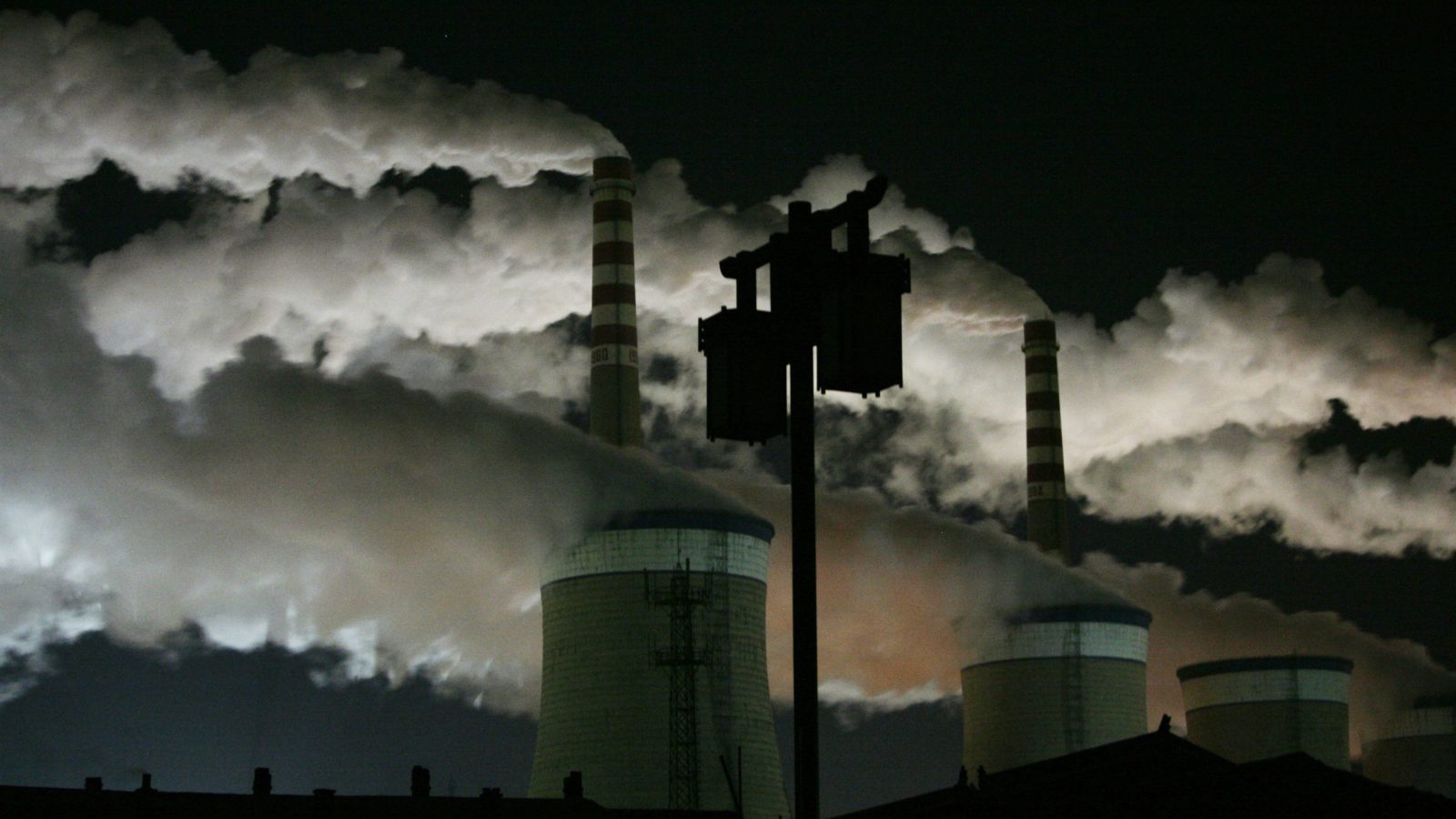 Let’s face it. The most creative people in the world aren’t artists, writers or composers. They’re bean counters.

A good accountant or statistician can make numbers sing or dance and add up however they want.

And in the ongoing campaign to denigrate Electric cars, playing with numbers has created one of the great EV myths – that electric cars are worse for the environment than fossil fuel burning cars.

Take the image above. It’s from a video arguing that when you total the carbon footprint of the creation and recycling of an EV with the electricity it uses that comes from coal fired power plants, EV drivers are actually doing more harm than good.

The holes in this argument are big enough to drive a Tesla Semi through. So let’s get started.

Yes, EVs create a larger carbon footprint than ICE cars during construction. About 15% more. Most of that can be attributed to the EV’s battery. And more on those batteries in a minute.

Therefore, at the moment they hit the road, the EV has done more damage to the planet. But that’s the same moment when the emission meter begins running backward.

The ICE car burns fossil fuels during its lifetime. The EV powers itself with electricity.

But electricity is also used to refine gasoline, meaning the ICE car is consuming both. On average, (using figures from the United Nations Statistical Division) it takes 5 kWh of electricity to create a single gallon of gasoline.

A Tesla Model S can travel about 20 miles on 5kWh while emitting zero CO2. An ICE car of similar size does a little better travelling 24 miles, emitting CO2 all the way.

But what’s further left out of this kind of direct comparison is that gasoline was also burned in extracting and getting the oil to the refinery as well as transporting it to local gas stations.
In fact, 2017 data from the US Environmental Protection Agency estimates that even if all its power came from a coal fired plant, the average EV produces emissions equivalent to an ICE car achieving 73 miles to the gallon.

Anybody know any ICE vehicle doing that well on today’s highways?

And the EV pulls even further ahead of its ICE partner in jurisdictions where the grid is powered by renewable energy like BC and Quebec where upwards of 95% of the electricity is hydro-electric.

At the end of its driving life, the average ICE car has created 57 Metric tons of emissions. An EV, on the other hand is only on the hook for 28 Metric tons. In fact, that 15% disadvantage it had on construction was erased during its first 6 – 12 months on the road. And it just kept growing its cleanliness lead from there.

What’s more, the EV’s battery can be recycled when it is scrapped, meaning that in the final tally most EVs end up emitting 50% less than similar ICE cars.

Maybe the bigger question here is “Why do ICE manufacturers, Oil companies and others not include the use of electricity in the energy and emission cost of making gasoline?”

Could it be because they don’t want you to know that number?

In 2005, the last year in which figures are available, refineries in Great Britain used 5,600 gWh of electricity. That’s enough to power 23 million EVs to travel 23 Trillion miles.

And why is 2005, the last year for which figures are available?

Because that’s the last time the UK oil companies made the numbers public.

The only way an EV myth can survive is by keeping people in the dark.